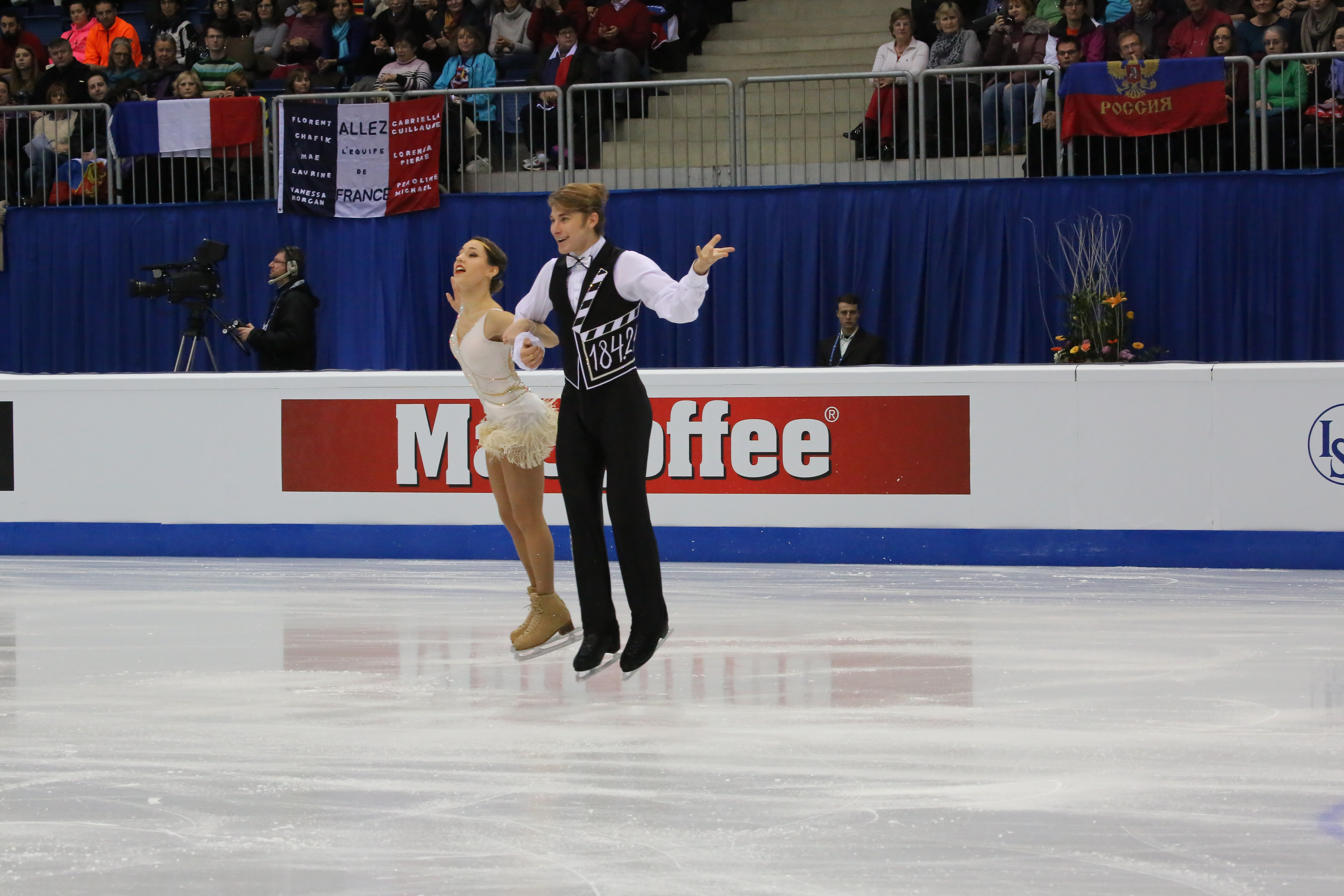 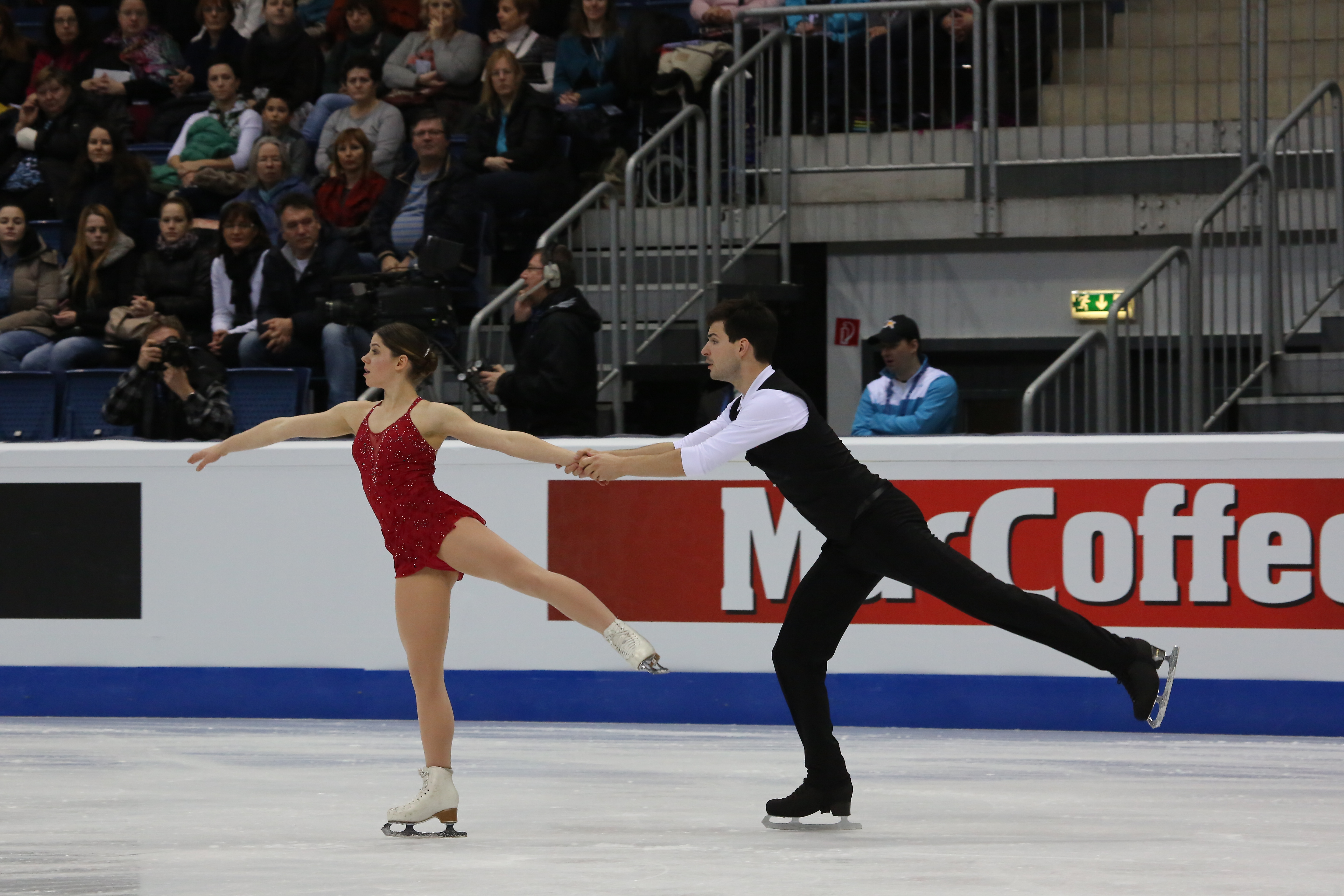 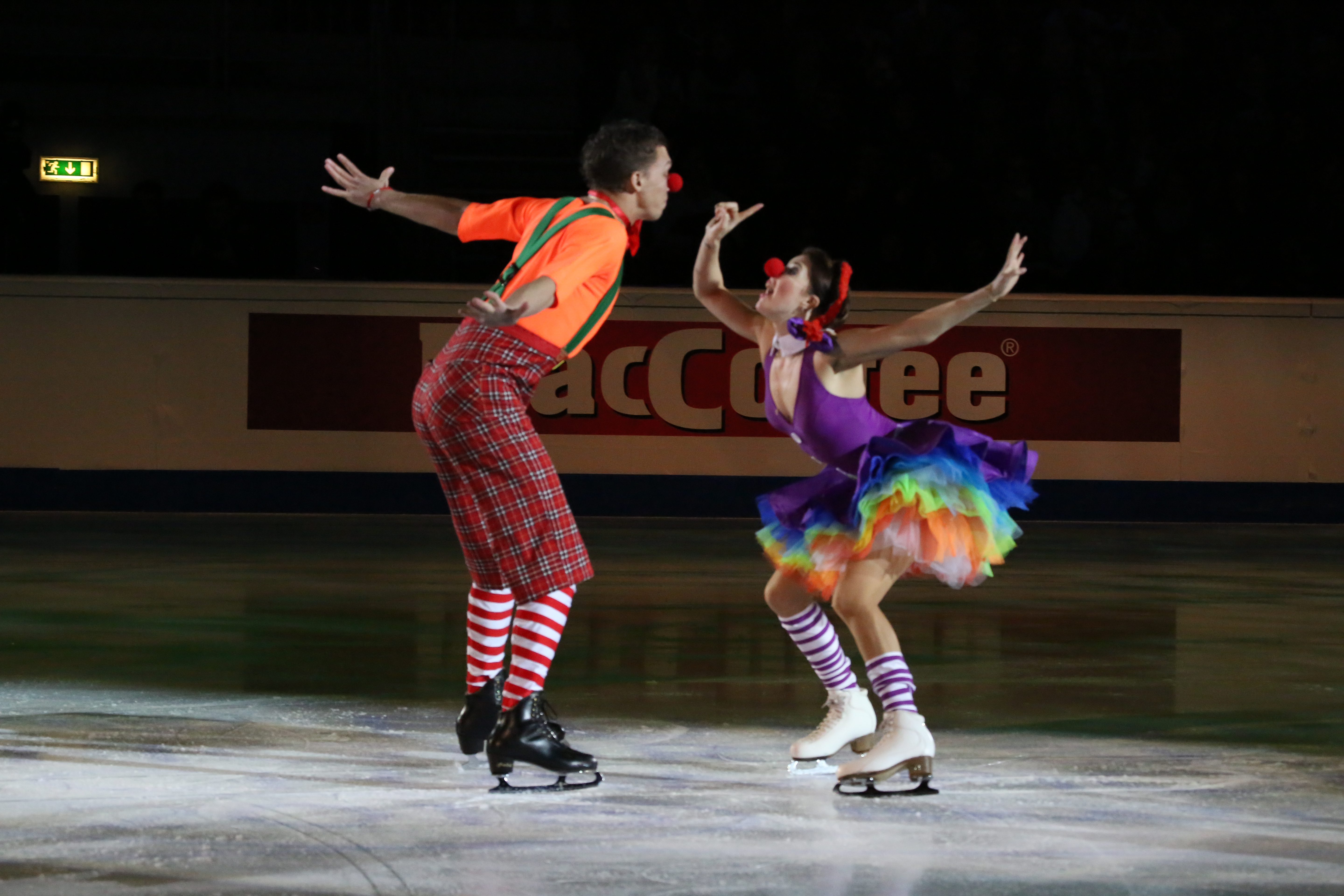 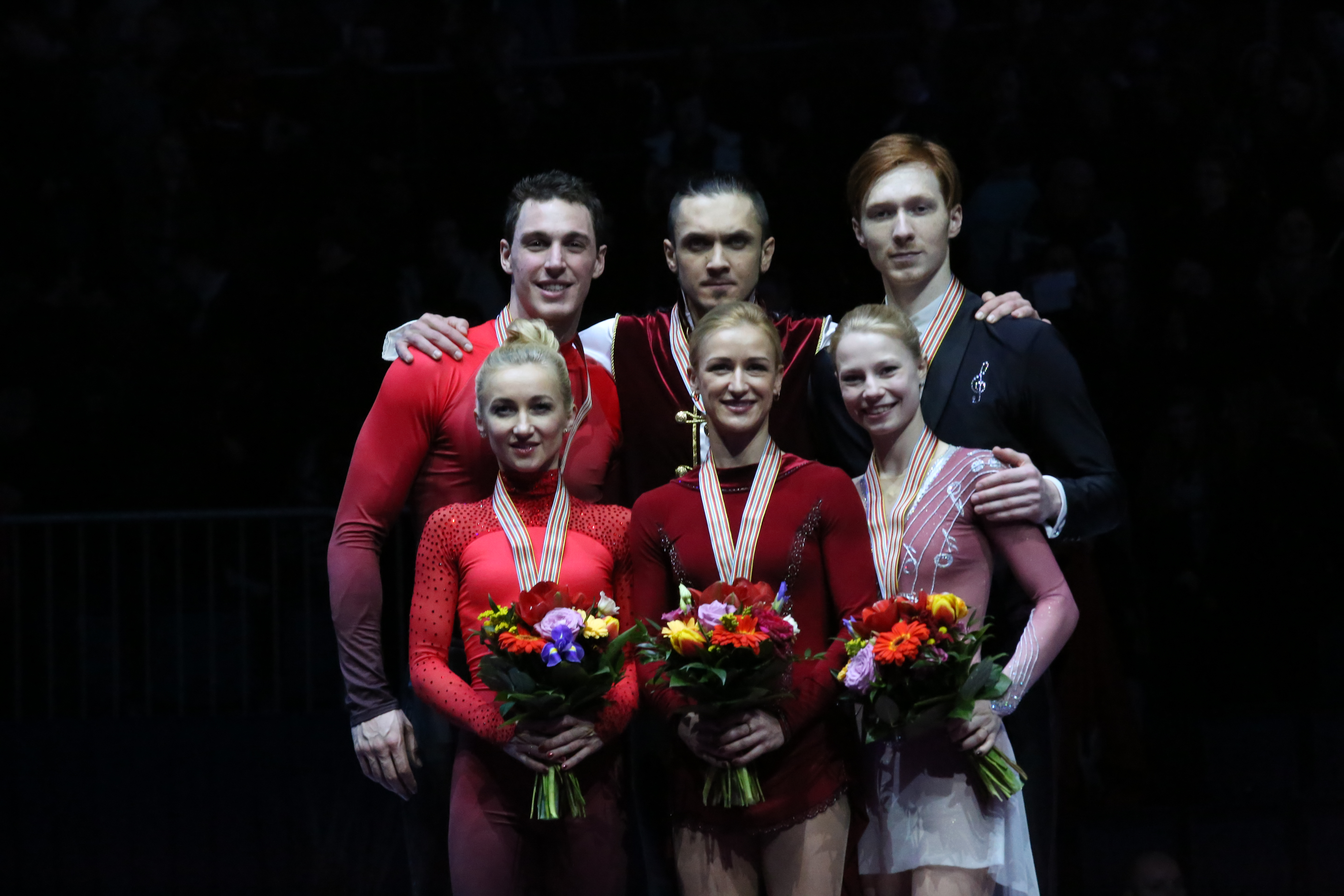 MacCoffee is continuing its close cooperation with figure skating, one of the most beautiful sports. This time, MacCoffee lended passionate support to Russian athletes at the European Figure Skating Championship that took place in Bratislava between January 26 and 31. While the fans were stirring up their enthusiasm along with nosy coffee, the skaters went working wonders on the ice. Our single skaters, Eugenia Medvedeva, Elena Radionova and Anna Pogorilaya, amazed everyone by taking the whole pedestal. Pair skaters were keeping the pace: Tatiana Volosozhar and Maksim Trankov won the gold medal, while Eugenia Tarasova and Vladimir Morozov got the bronze one, while silver went to a German pair. Also, the pair of Dmitry Soloviev and Ekaterina Bobrova, as well as Maksim Kovtun, got bronze medals for ice-dancing. Eventually, Russia became the definite leader at the event. MacCoffee gives thanks to our athletes for their outstanding results and wishes them success at the next European championship. See you in Ostrava, Czech Republic, in 2017!