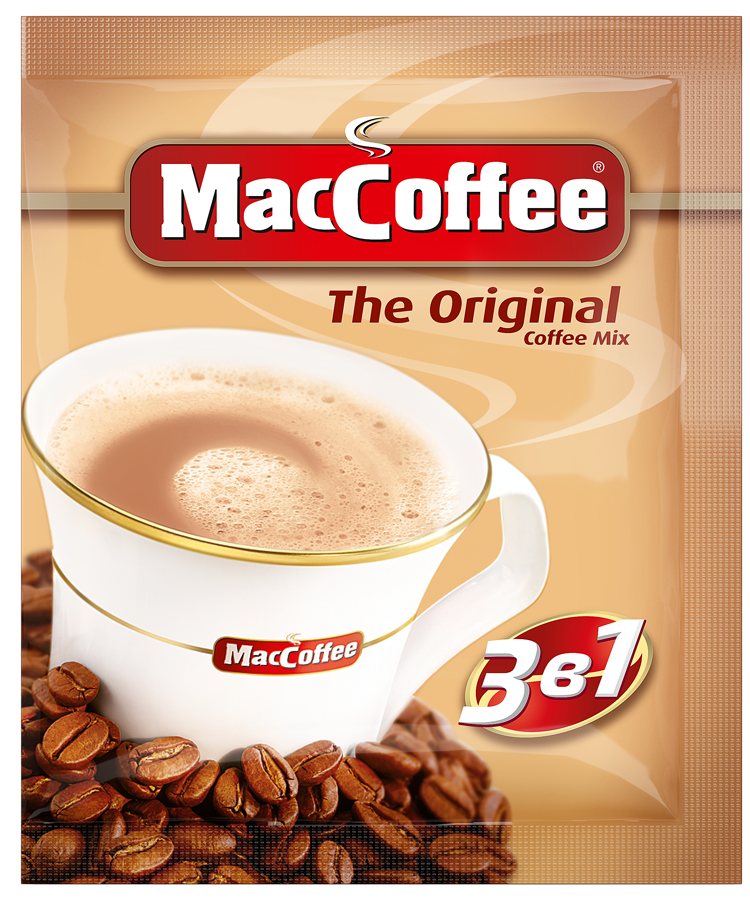 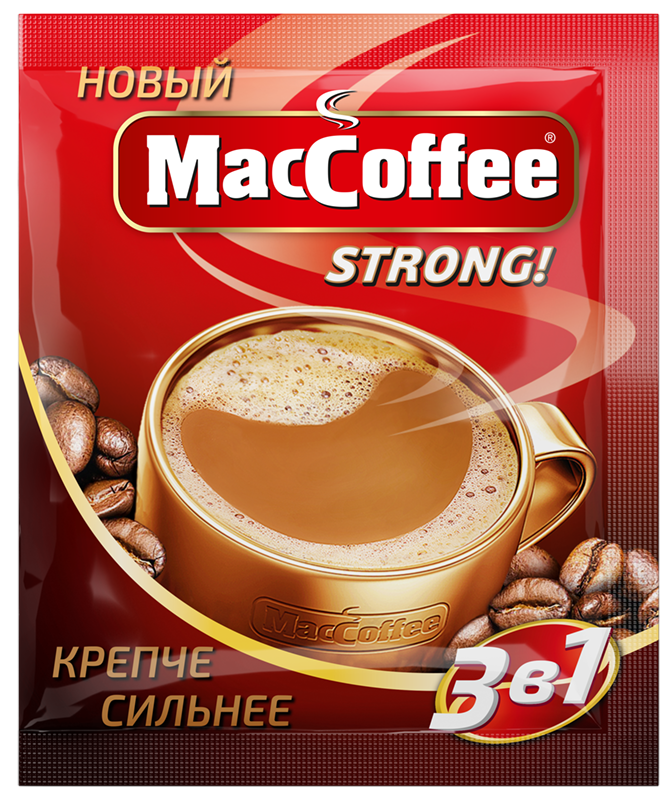 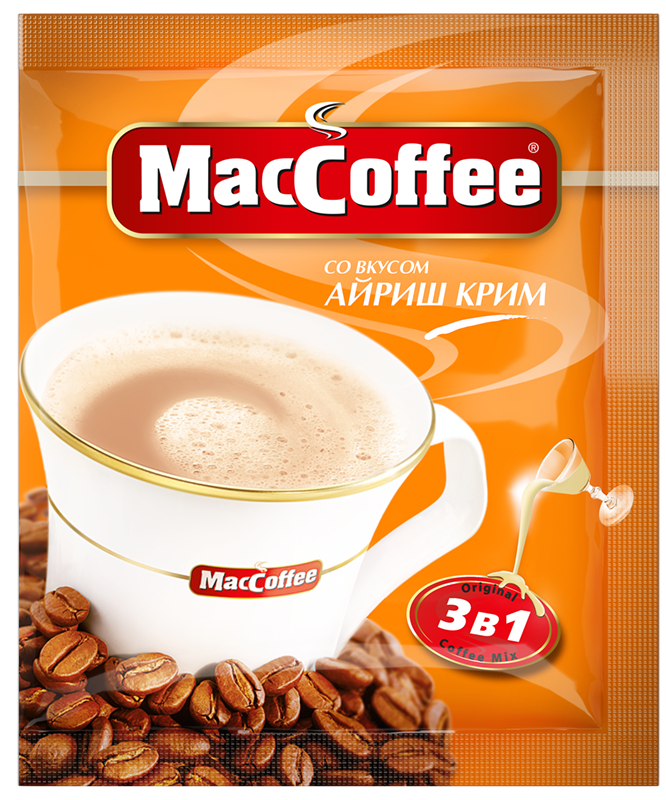 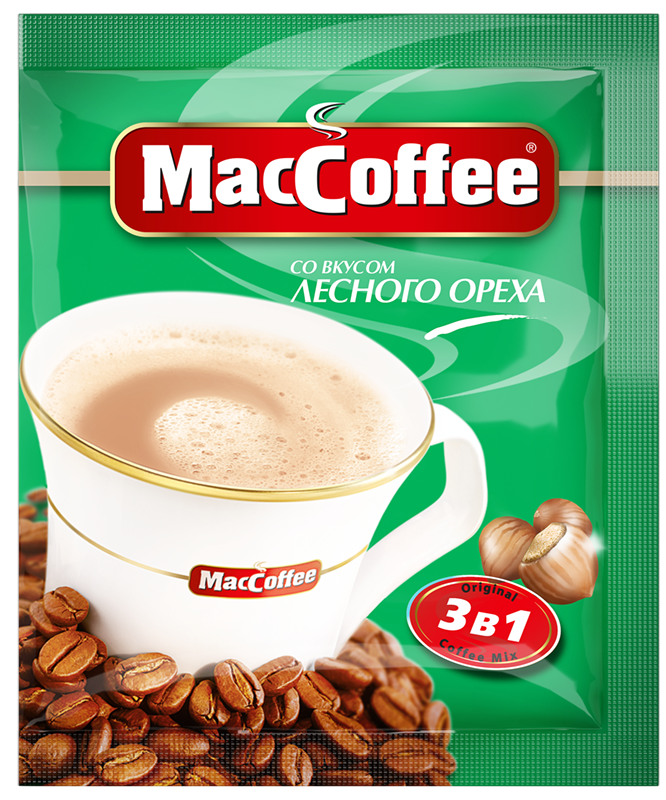 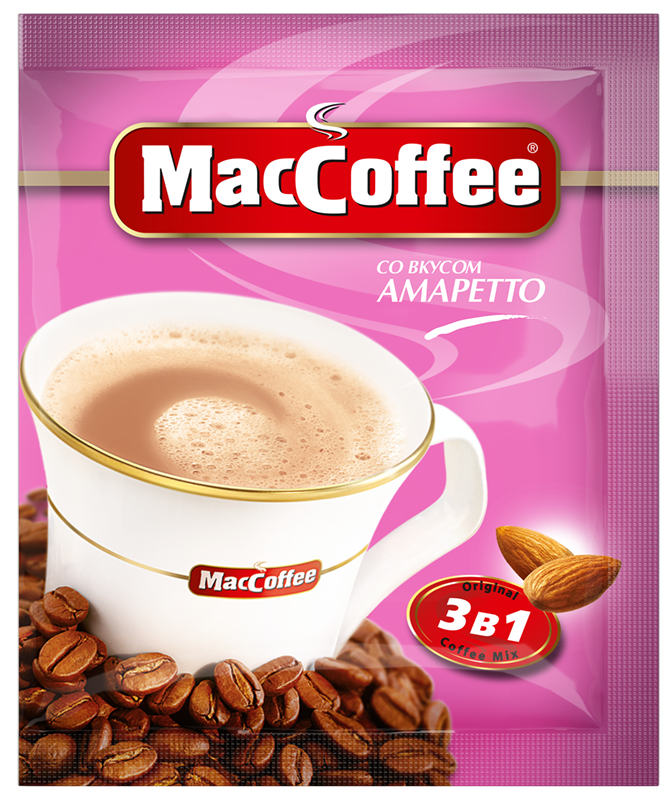 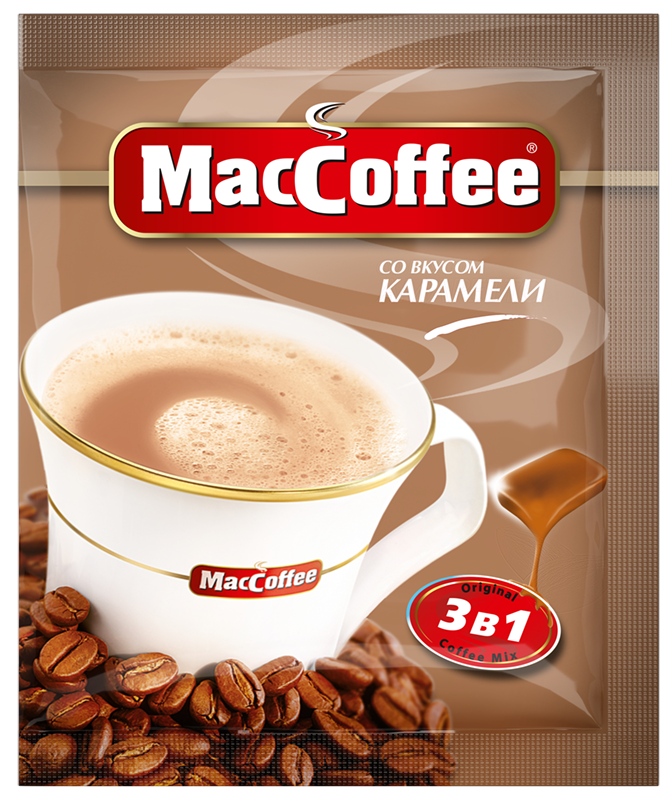 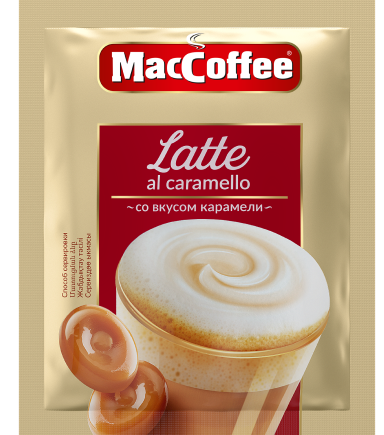 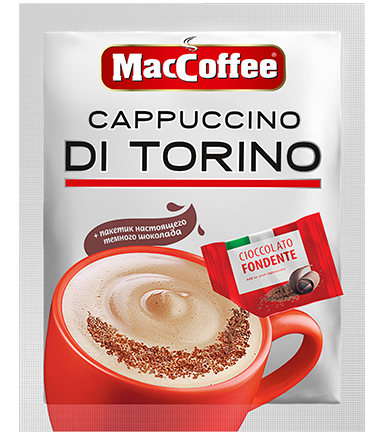 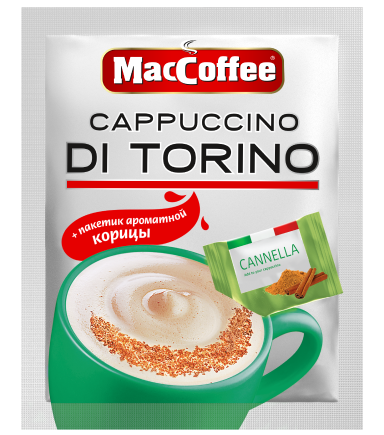 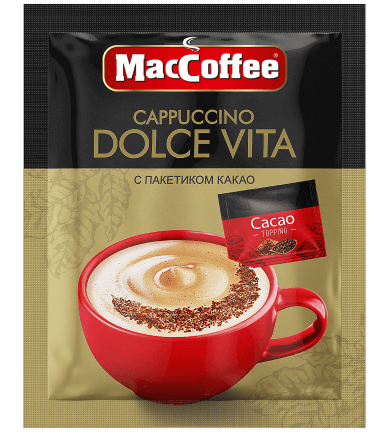 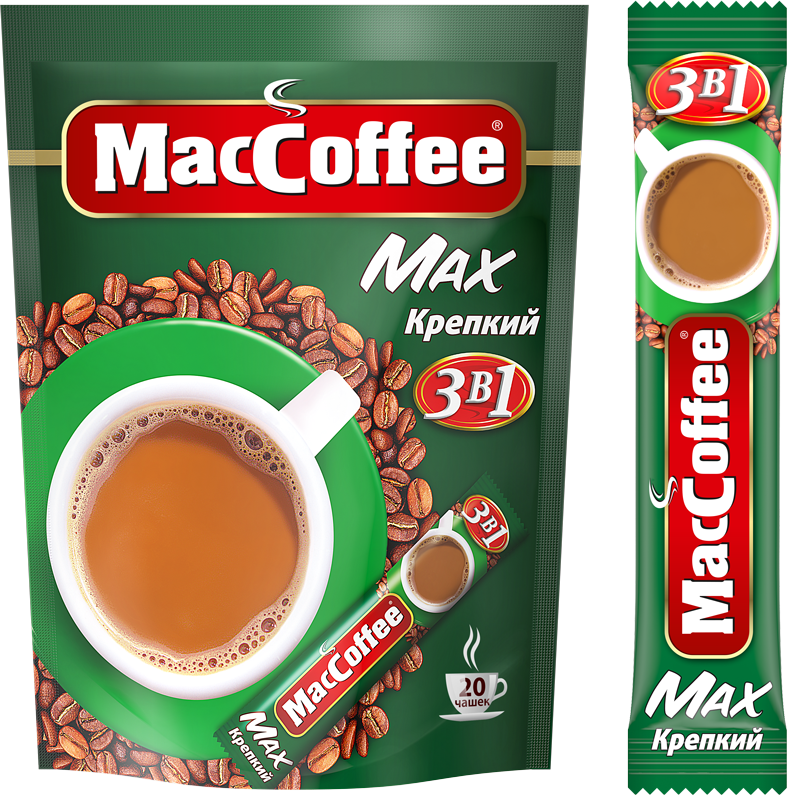 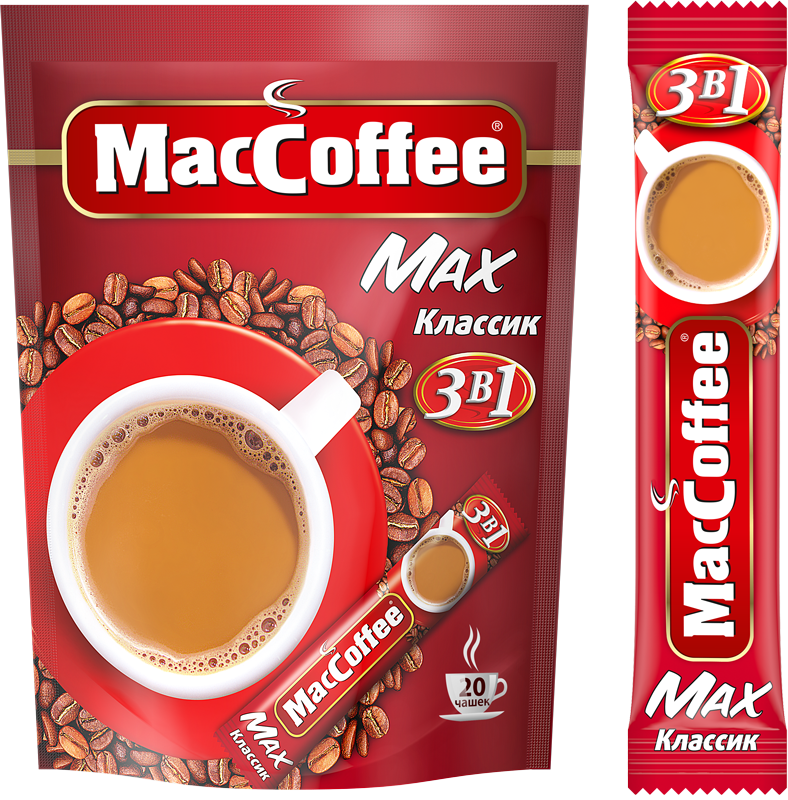 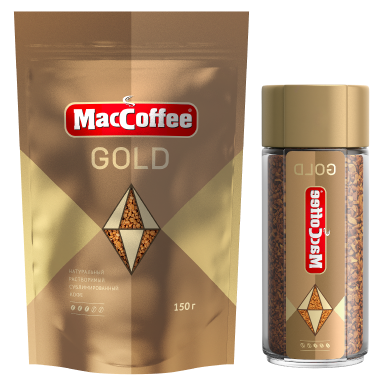 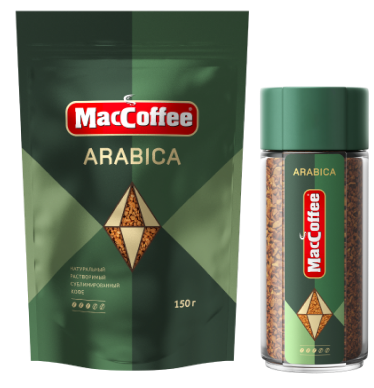 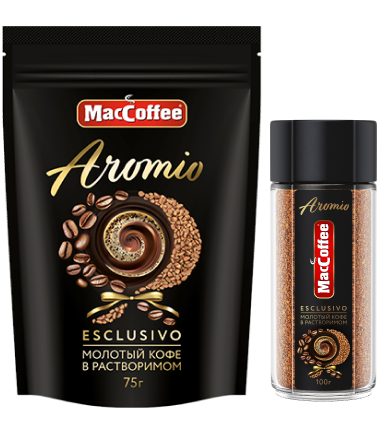 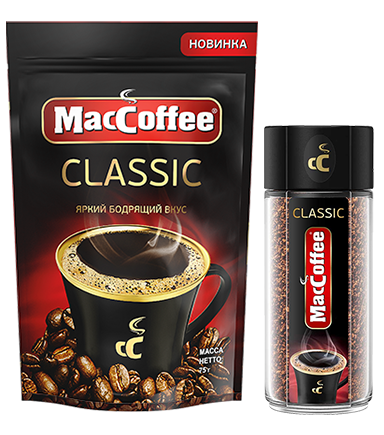 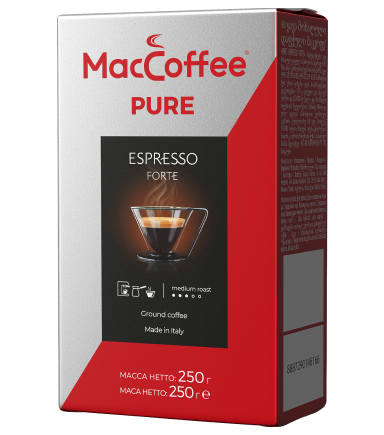 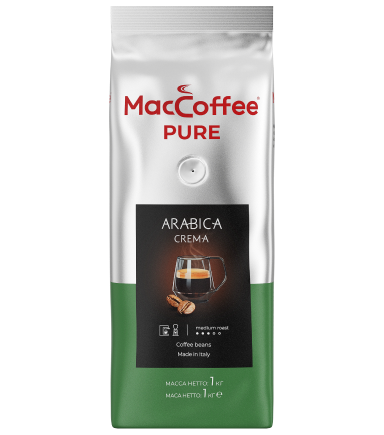 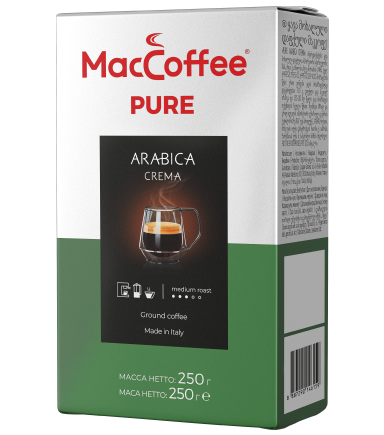 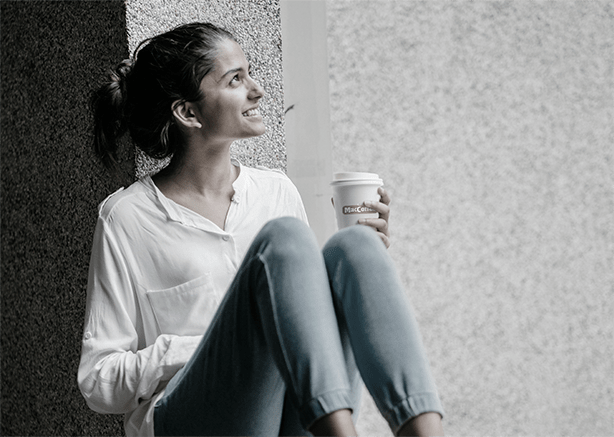 The beginning of the 90s – the era of global change around the world. That time Food Empire Holdings launched the MacCoffee 3-in-1 coffee drink – innovative product that later fundamentally changed the concept of coffee as it was.

By the end of the 90s, MacCoffee was sold in many Russian kiosks and markets.

Over the years, consumers from various countries valued the rich flavor, excellent taste and great quality of MacCoffee. Due to these factors MacCoffee became the leader in the segment.

MacCoffee success is supported by constant research and attention to market needs. Besides the fact that the brand showed positive and strong results, it was always presented in the local markets.

As a true innovator, MacCoffee keeps on presenting new and unique products in various categories, as well as holding the leading position due to the excellent quality, rich taste and ease of consumption. Today MacCoffee is a favorite product in many countries, especially in Russia, Ukraine, Kazakhstan and other CIS territories.

In 1994 Russia became the first market outside of Asia where MacCoffee instant coffee was presented, so in 1995 the Future Enterprises representative office was opened in Moscow and later on it became a part of the Food Empire holding.

Instant coffee drink MacCoffee 3-in-1 was the first product of the company that appeared on the Russian market. Thanks to the balanced mix of coffee, sugar and cream, the instant coffee drink immediately gained consumers in its segment. MacCoffee’s position on the Russian market was reinforced in September 2006 by opening the factory in Yakhroma city, Dmitrovsky District, Moscow Region.

Nowadays the company continues to expand its distribution map, establish long-term partnerships in the various parts of our country and retain the status of brand No. 1 in Russia.