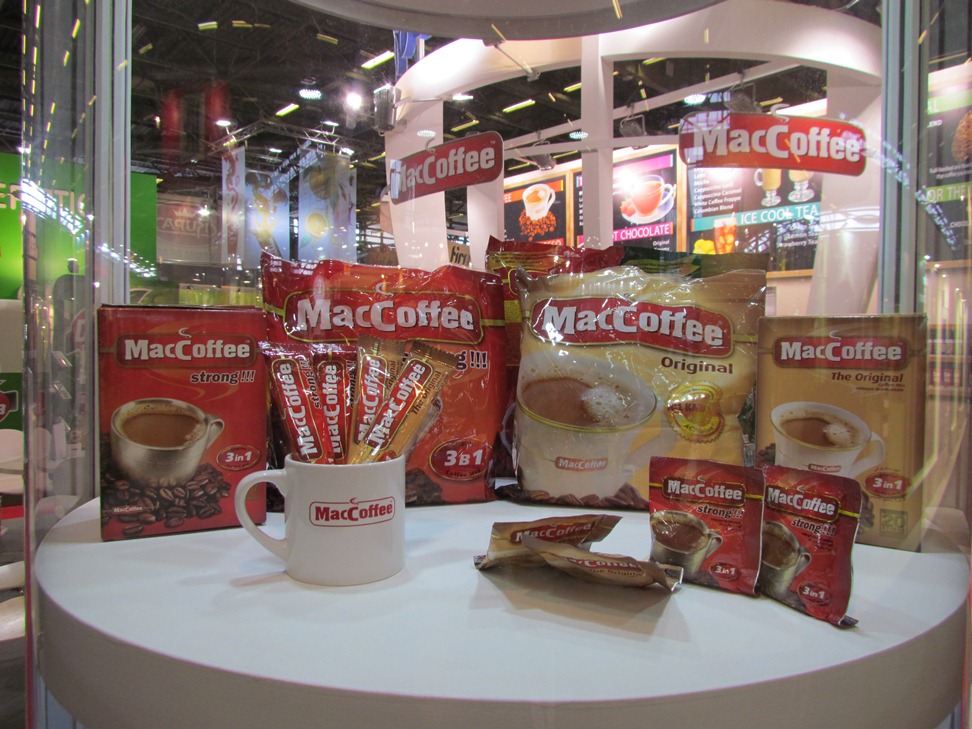 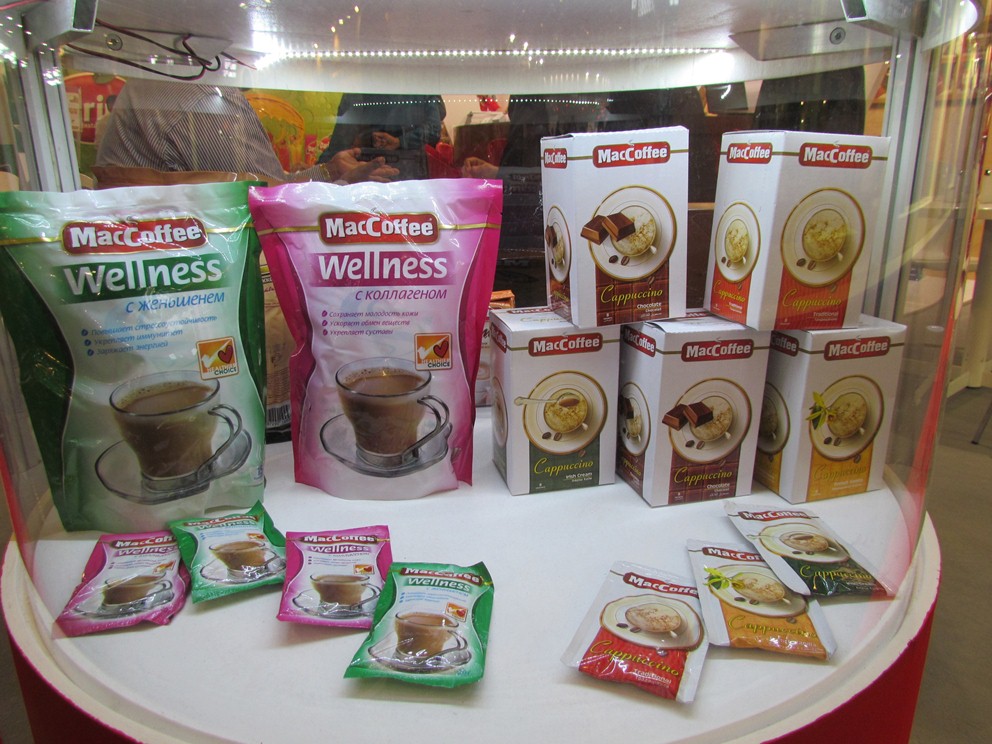 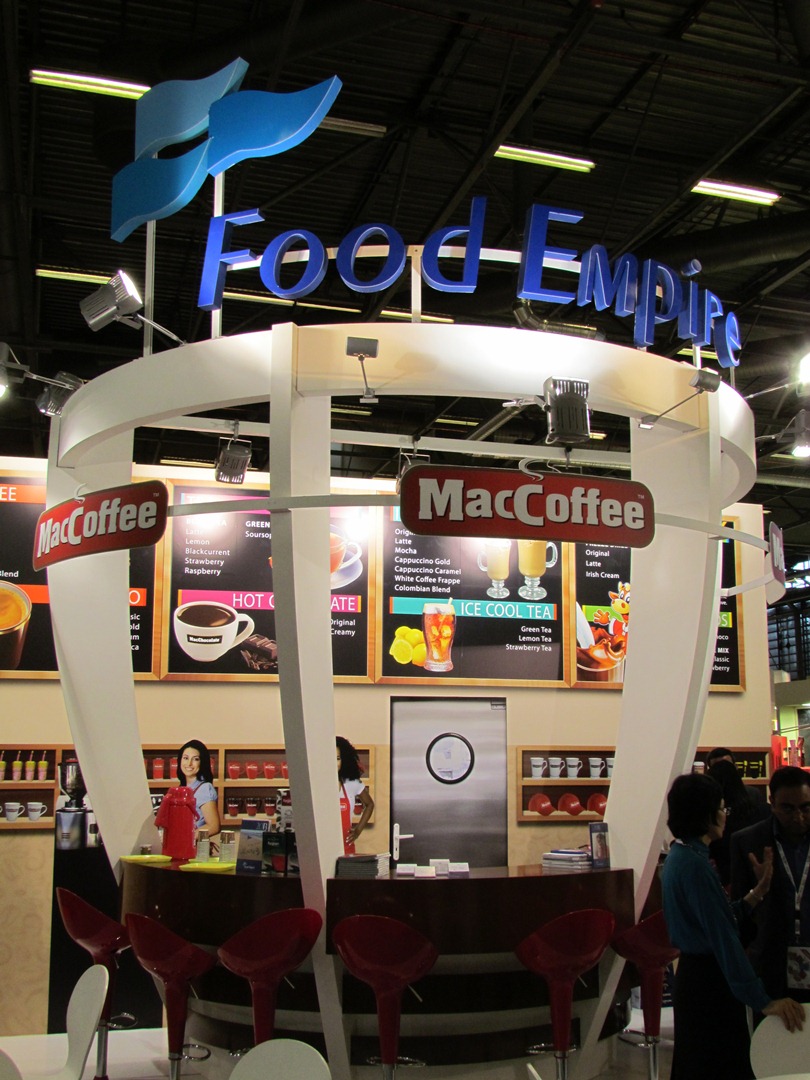 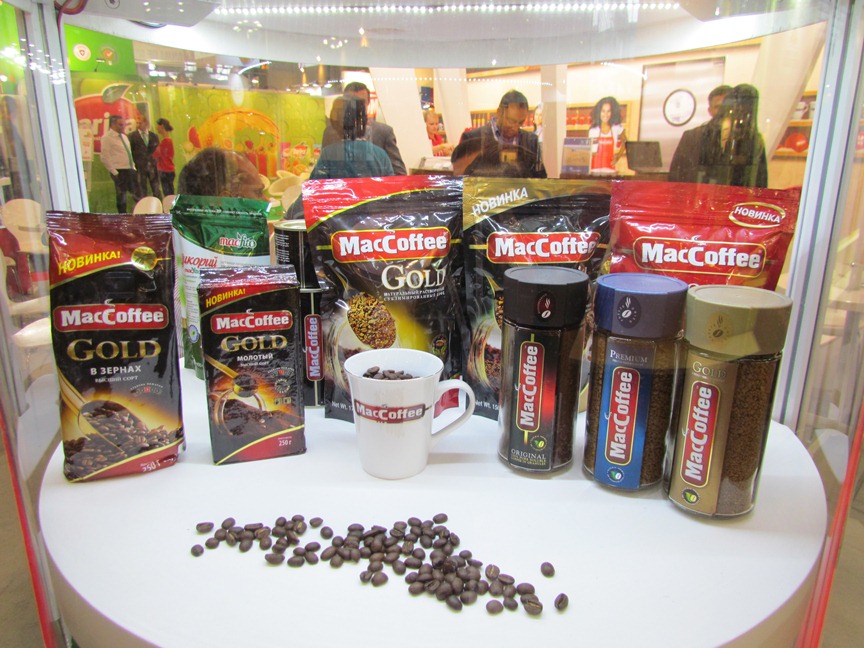 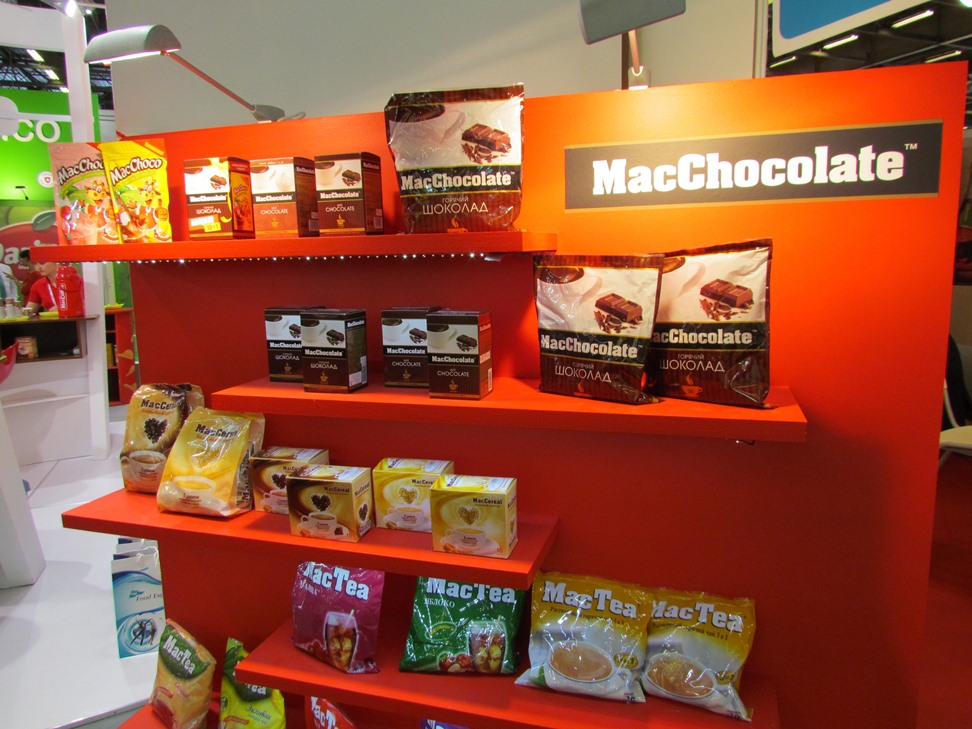 On October 2012, Food Empire Holdings took part in one of the most significant events held for the members of the food industry market, the exhibition SIAL 2012. “The food biennale” brought together over 6,000 companies from 100 countries. The event was attended by almost 200,000 professionals and experts.

Food Empire Holdings that for a long time has had a strong position on the global market of food manufacturers showcased 400 instant drinks and food items. Many prominent brands with an excellent reputation on the Russian market, such as MacCoffee, MacChocolate, Kracks, DonNachos, and Cappuccino, were present at the exhibition. The new product line of natural coffee under the MacCoffee Gold brand became one the main specialties and highlights of the exhibition.

SIAL 2012 Forum that has been held since 1964 facilitates closer relations with business partners and helps companies reach out to consumers, as well as expand the network of prospective clientele.  For years, the exhibition that brought all innovations in the food industry under the same roof has been setting the standard of quality and the main trends of the food market.

Thanks to the well thought out strategic plans and efficient distribution maps of Food Empire Holdings, its products fitted perfectly well into the entire gamut of exhibits, confirmed their stable position on the market, and paved the way into the future.