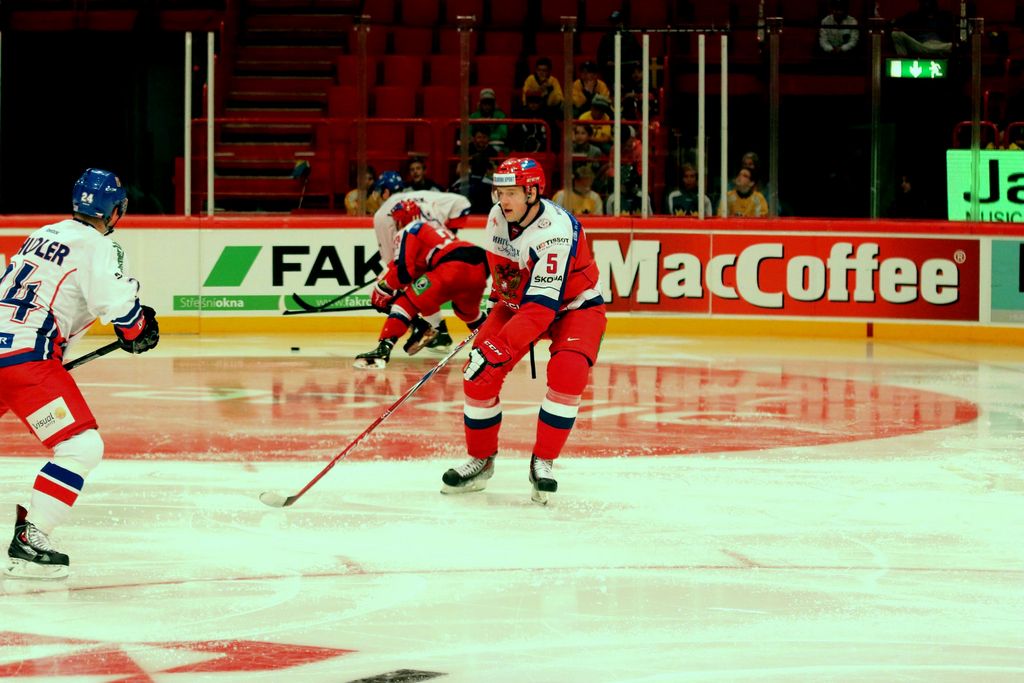 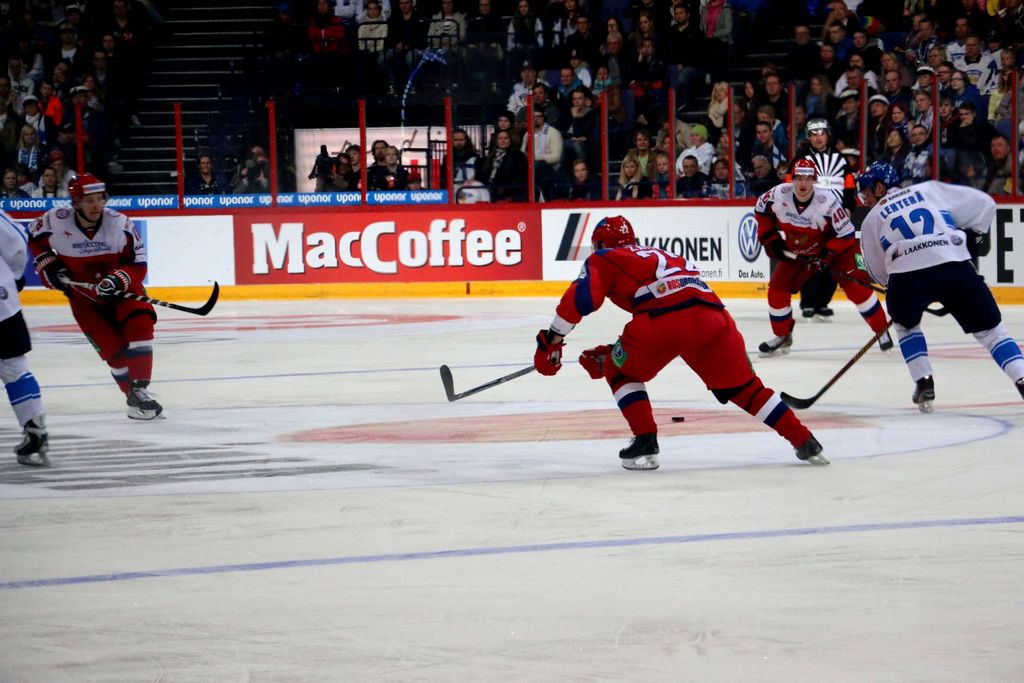 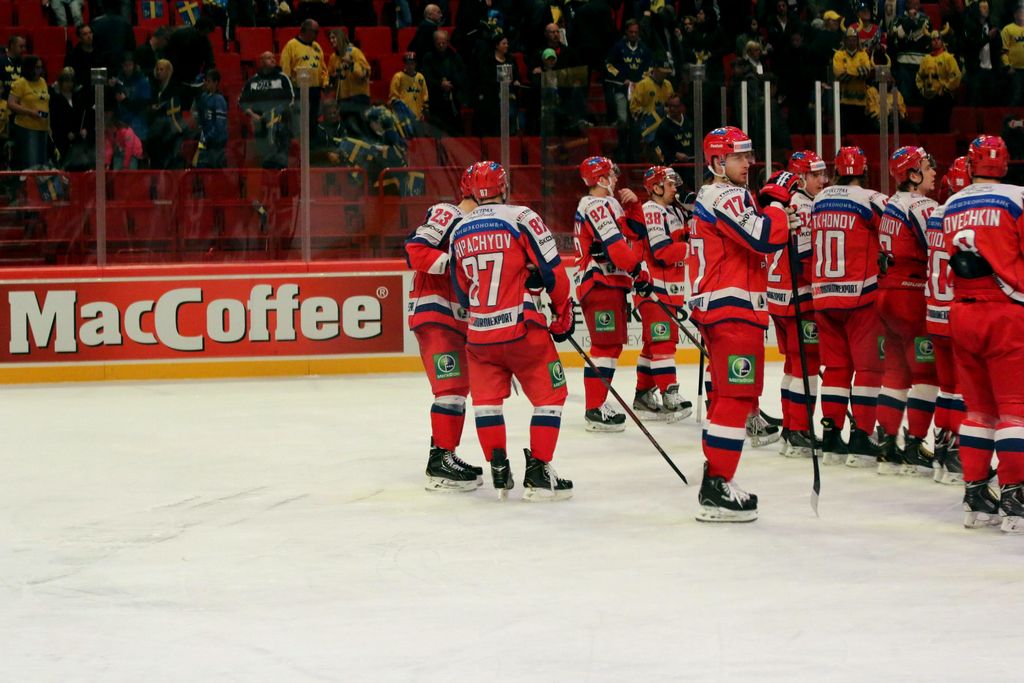 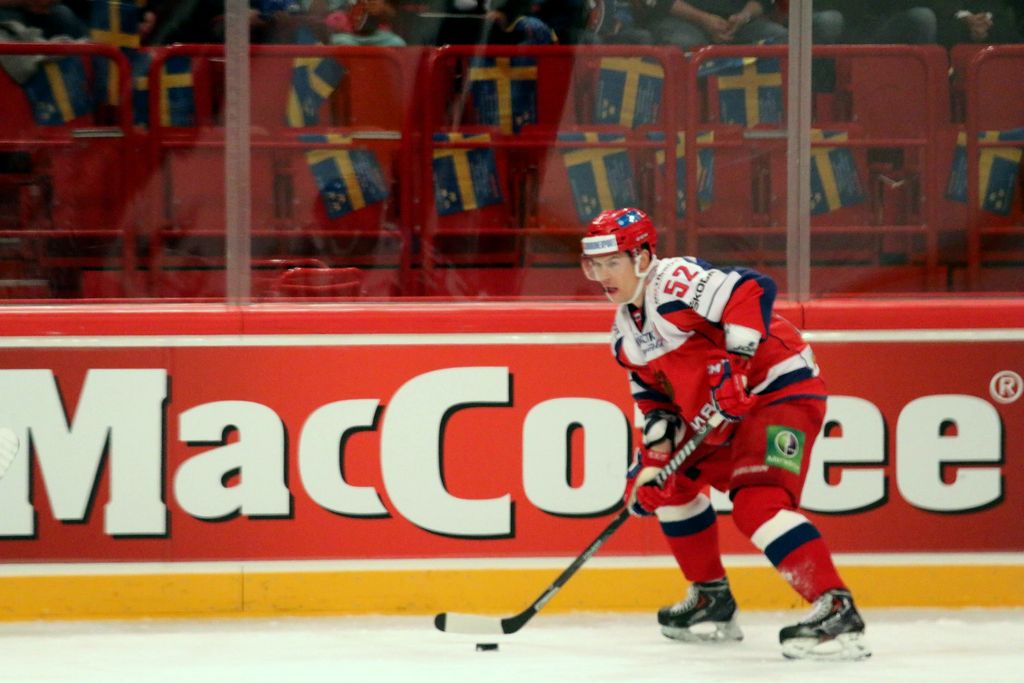 Though the spring is at its high point and summer is coming, true fans of ice hockey are not to be left without care and attention. The serious game is going on, and MacCoffee continues to support all important games within the Euro Tour. One of such games, Oddset 2014 Ice Hockey Games, took place on May 1 – 4, in Stockholm, Sweden.

The Oddset Series is the annual ice hockey tournament in Sweden, held since 1991. After first 6 years of its history the game became a part of the Euro Tour of ice hockey. Nowadays, four top teams take part in the Euro Tour, i.e. Czech Republic, Finland, Russia and Sweden. All four went in for victory. The Russian team is now undergoing tough times, as the trainer-in-chief was changed along with all the trainers’ staff. That’s the time of challenging adaptation between the players, management and new trainers.

MacCoffee is always supporting top sports and all its fans. Maybe that’s why our players, despite of all complexities, began the games with convincing victory over the traditional competitors, the team of Czechs. The final score of this match is clear-cut without exaggeration: 6:0 for Russia. Unfortunately, the team could not sustain such rhythm during all the game, and the winner was the team of Finland, which regularly handles 1st place in the Oddset games.

MacCoffee is happy to continue collaboration with sport events of world’s top level. Thanks to our brand’s hot support, the ice hockey games in Stockholm will be remembered by ice hockey fans for a long time. It’s worth mentioning that MacCoffee’s bright and memorable commercials at such sport events efficiently sustains the up-to-date image of our trademark.