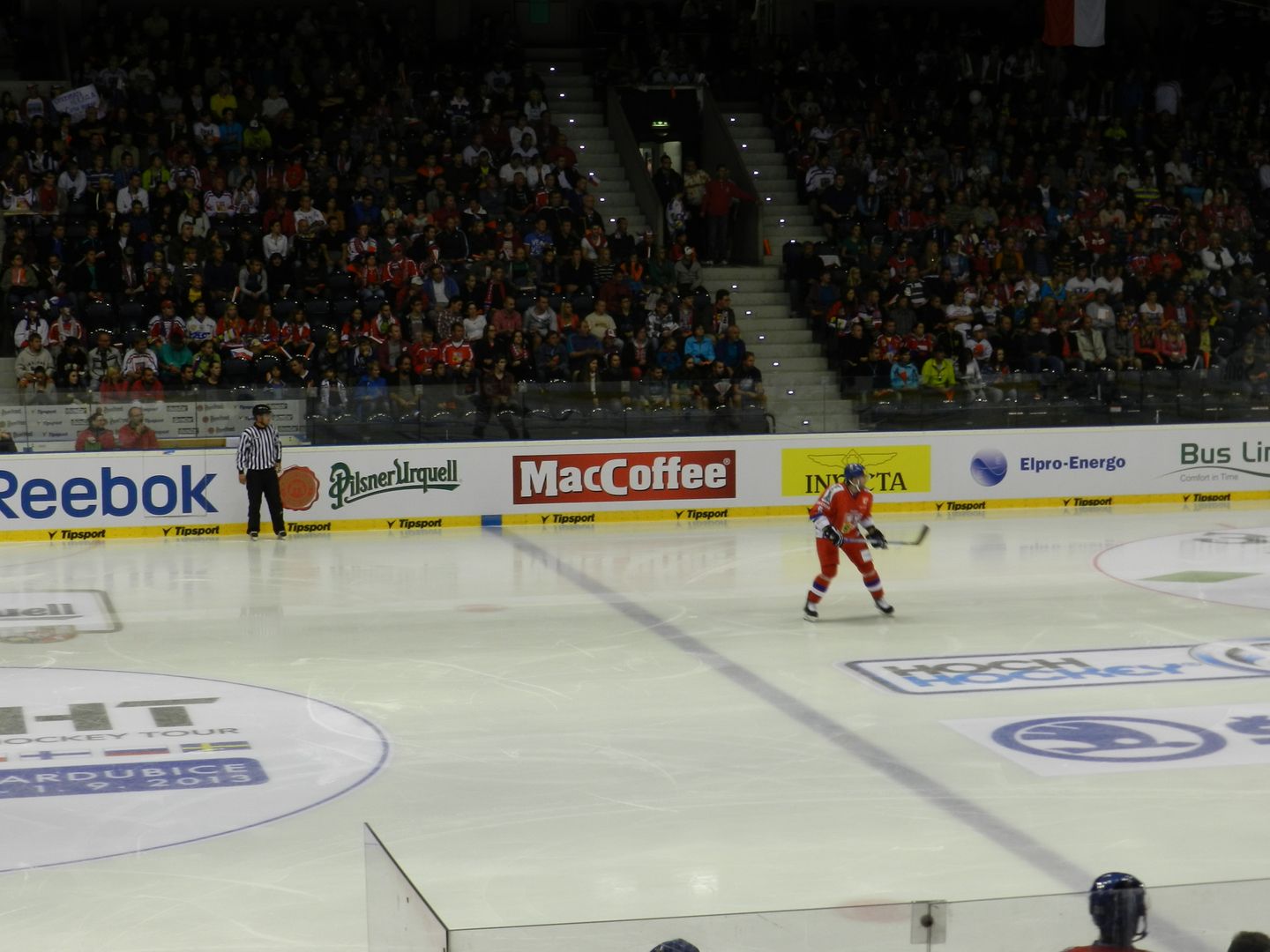 MacCoffee at the first stage of the Euro Tour

None of significant sport events takes place without MacCoffee now. In this September, the brand took sponsorship over such event again.

Russian ice hockey players, who left for the official tour opening in their experimental cast, will have their first game with the team of Sweden. Last Spring, during the Czech Series of 2012-2013, the Russian team met with Scandinavians and lost 2:4. It should be noted that these were two leading teams that won gold and silver medals. Swedish hockey players won all three matches, while Russians took over the Czech and Finnish teams, both 2:1

The Czech team will be the last one to counter Russians, their traditional competitors. Though it will be tough to fight, our team can always rely on the hottest support from MacCoffee.

For MacCoffee, this stage of the Euro Tour is the event of utmost importance that continues and develops our tight relationship with all major sport events. In its turn, hockey’s dynamic image will energetically support the brand’s modern message and therefore increase its popularity among fans of this sport.

Surely, bright and attractive ads of MacCoffee will be visible on all boards at the perimeter of the ice field.