FE | News | Archive | Zagreb as a Rehearsal Before Sochi 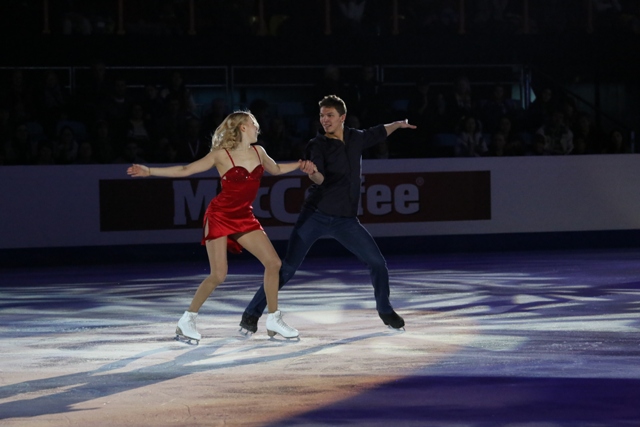 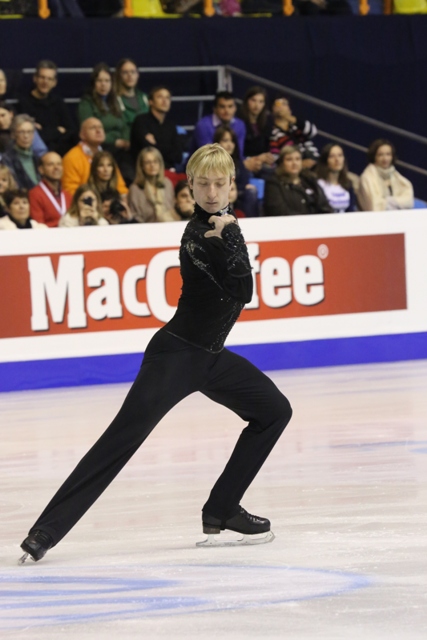 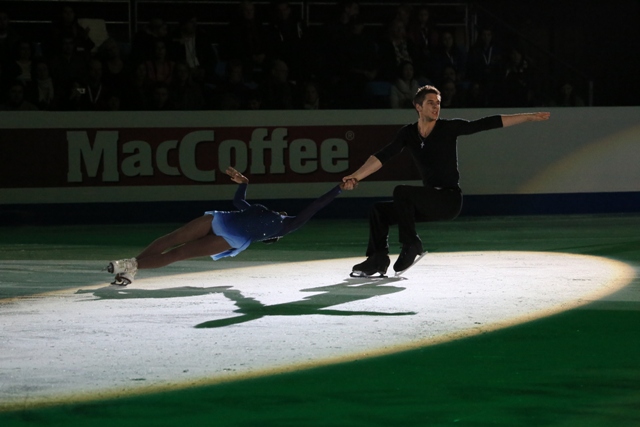 Zagreb as a Rehearsal Before Sochi

In late January, Croatia’s capital hosted this year’s Europe figure skating championship. Top events like this are always good attractors for fans and sport enthusiasts of all ages. Zagreb competitions were not exception, as they gathered thousands of ice-dancing admirers from many countries of the world. Those days, MacCoffee brand was, as usual, in the very center of sport activities, as it acted once again as a ‘hot’ sponsor for this spectacular event. Thrilling intrigue of top-class competitions, delivering passion and joy for supporting favorite competitors and just looking the show is partly thanks to MacCoffee’s intense and successful sponsorship that was appreciated by most of participants and guests of this competition that proved rich for interesting and passionate episodes.

We were doubtlessly proud for Russian team that brought enough high-grade awards to the national score. The team has won 2 gold, 2 silver and 1 bronze prizes in Zagreb. It is certain that figure skating is now increasing its popularity since the Sochi Olympics are getting closer – even considering the fact this is one of the favorite winter sport disciplines for Russian audience. We’ll be looking forward to seeing Russian sportsmen performing in Sochi next year.