FE | News | 2019 | The best Indian movies together with MacCoffee 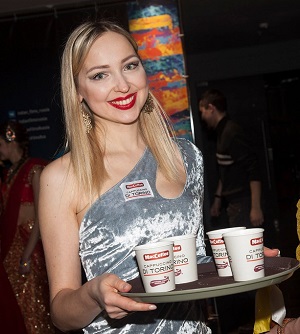 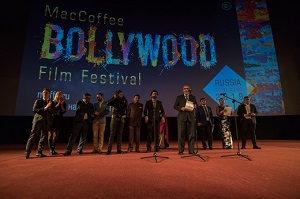 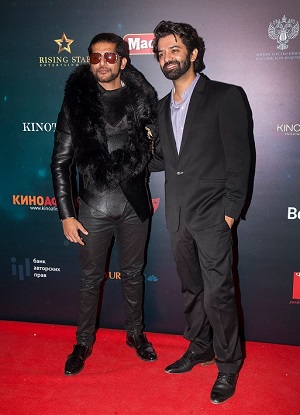 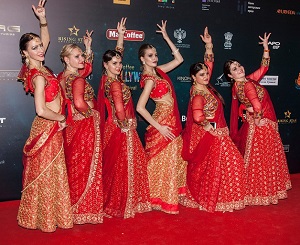 The best Indian movies together with MacCoffee

MacCoffee Bollywood Film Festival took place in five Russian cities and shared with the audience eight movies. For the third year in a row MacCoffee is a key element and the main sponsor of the Indian movie festival. The festival was held in Moscow, St. Petersburg, Kazan, Yekaterinburg, and Kaliningrad from January 30 to February 3, 2019. The opening ceremony took place on January 30 in Moscow in the October cinema. Kedarnath movie was presented at the opening – an exciting and breathtaking drama that left everyone speechless. Bollywood fans got a unique opportunity to meet Bollywood stars Karanvir Bohra and Barun Sobti personally. Moreover, the festive atmosphere was supported by Satrangi Dance School, whose team surprised everyone with true Indian dances. The atmosphere at the MacCoffee Bollywood film festival would not be so pleasant and aromatic without the delicious and creamy MacCoffee Cappuccino di Torino with chocolate topping that was provided for all the guests by beautiful girls in shiny silver dresses. The festival left behind a lot of positive emotions, unforgettable memories and aftertaste from MacCoffee Cappuccino di Torino. Bollywood won the hearts of Russian citizens again and fulfilled with energy for a long time. See you soon! Do not forget to take a cup of MacCoffee while watching your favorite movie.