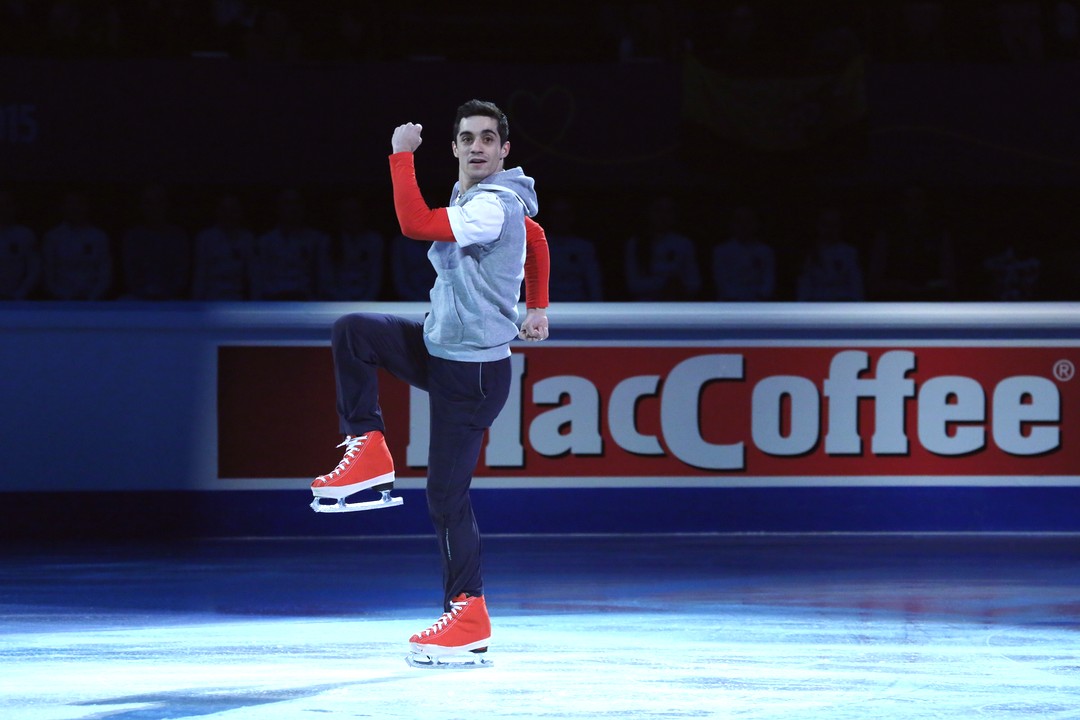 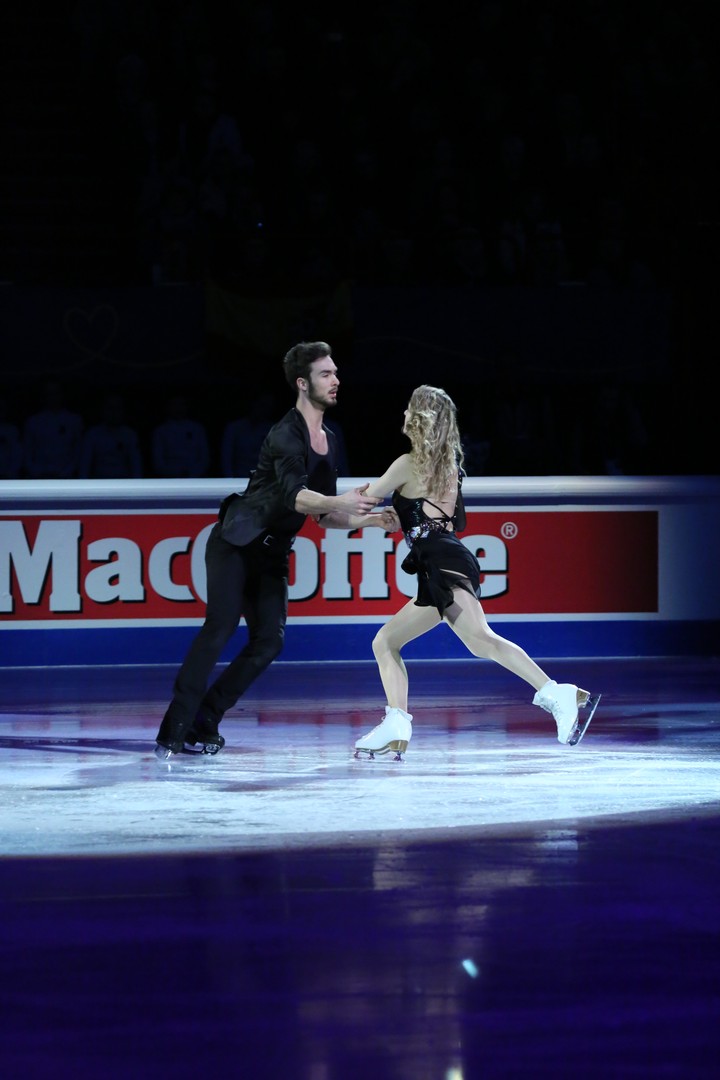 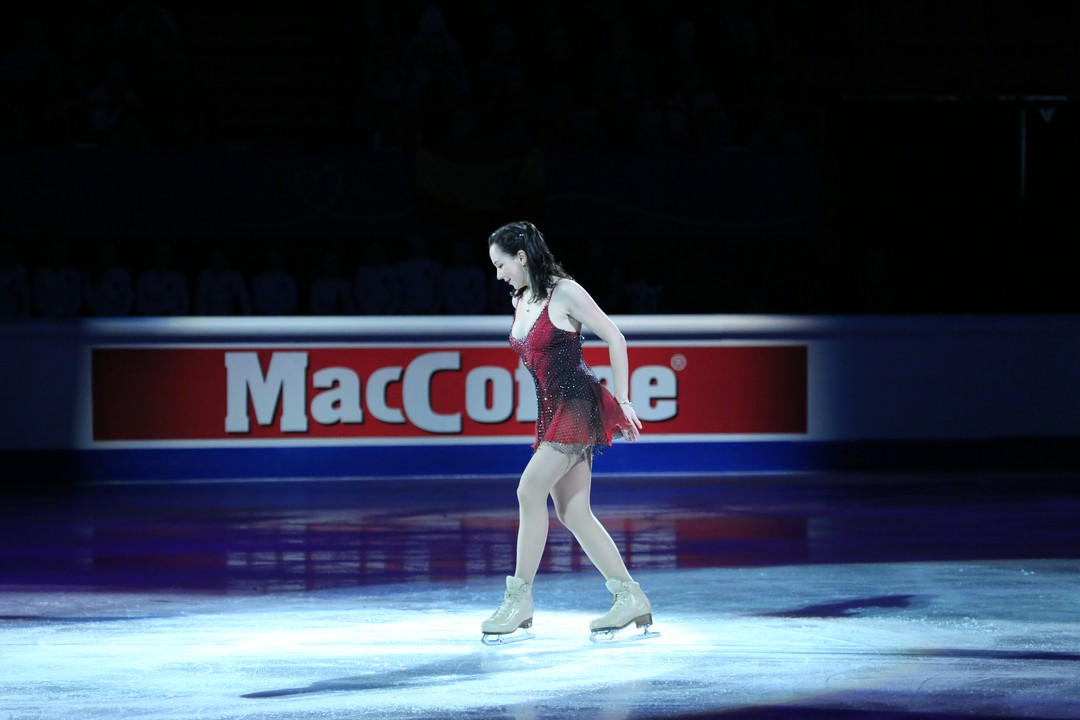 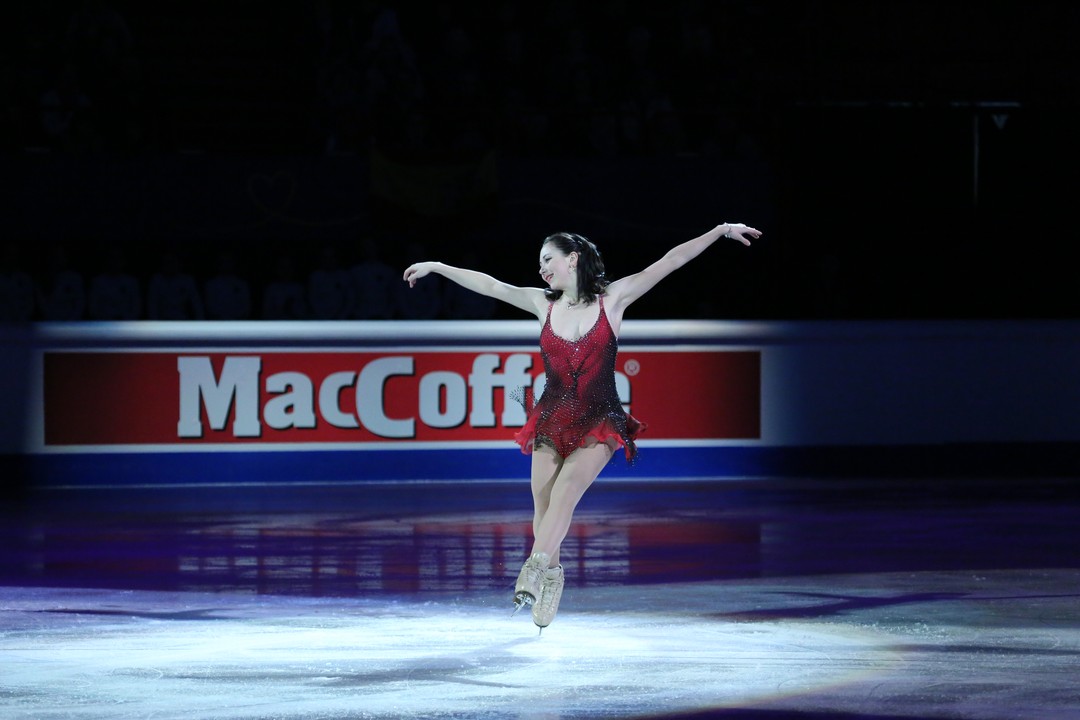 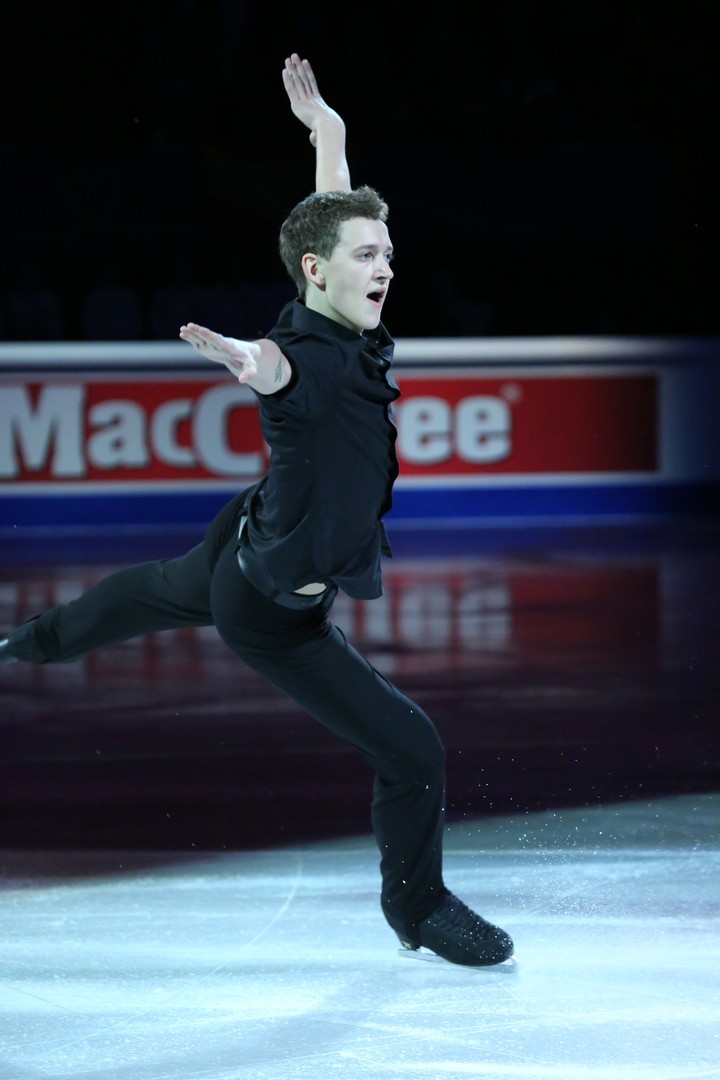 The new year start was, according to good tradition, marked by the European Ice Skating Cup that took place in the capital of Sweden. MacCoffee was, as usual, involved in supporting Russian skaters, and also throughout all the tournament figure skating fans were provided with hot and delicious drink. Cozy atmosphere was maintained in the streets of Stockholm as well as indoors, for fans of figure skating and coffee. The colorful emblem of the brand was seen at the borders of the skating rink at the Ice Palace where the skaters performed.

As for Russian skaters, they performed brilliantly at this sport feast. Just imagine that 9 out of 12 medals were awarded to the Russian team, including all medals in women singles and sport pairs.

Even without Adelina Sotnikova and Yulia Lipnitskaya, Russian single women skaters were unbeatable: Elizaveta Tuktamysheva, Elena Radionova and Anna Pogorilaya left no chances to the competitors. In men’s singles silver and bronze medals were won by Maxim Kovtun and Sergei Voronov. In ice dancing, Alexandra Stepanova and Ivan Bukin got bronze, as they were advancing their performance every other start of the season, and the latest performances were obviously the best in their careers.

Sport pairs ride was the impressing final touch of the championship. The golden medals of Yuko Kavaguti and Alexander Smirnov which have just been recovered after severe injuries, is worth special mentioning. Silver and bronze medals were won by Xenia Stolbova / Fedor Klimov and Eugenia Tarasova / Vladimir Morozov, respectively.

New competitions and awards are awaiting! Support Russia together with MacCoffee!