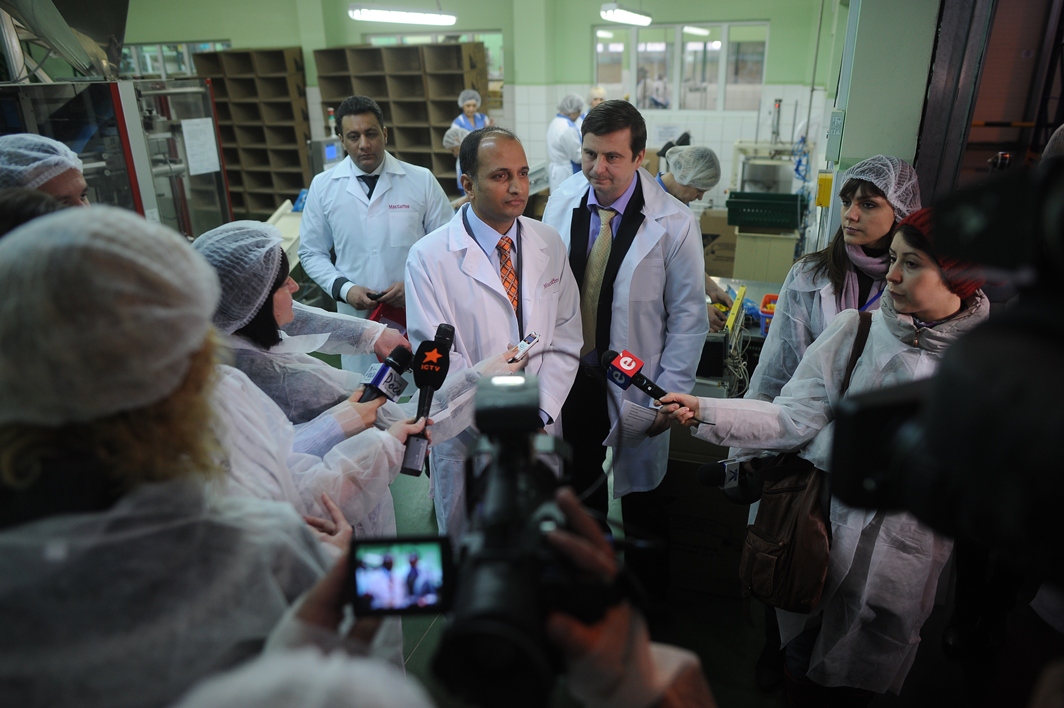 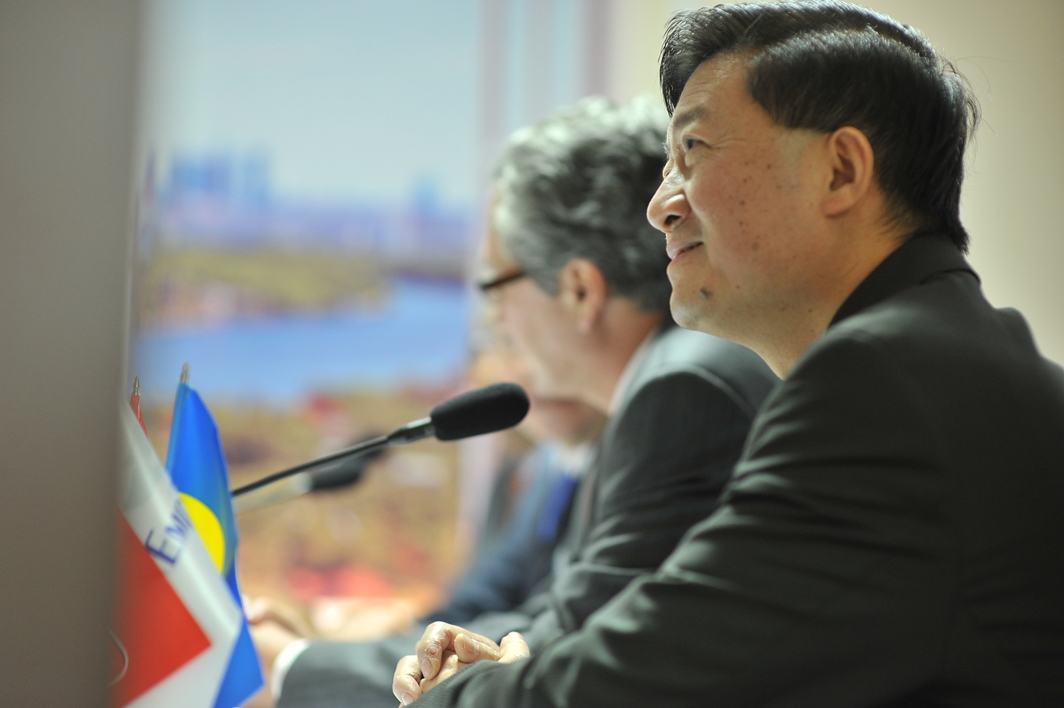 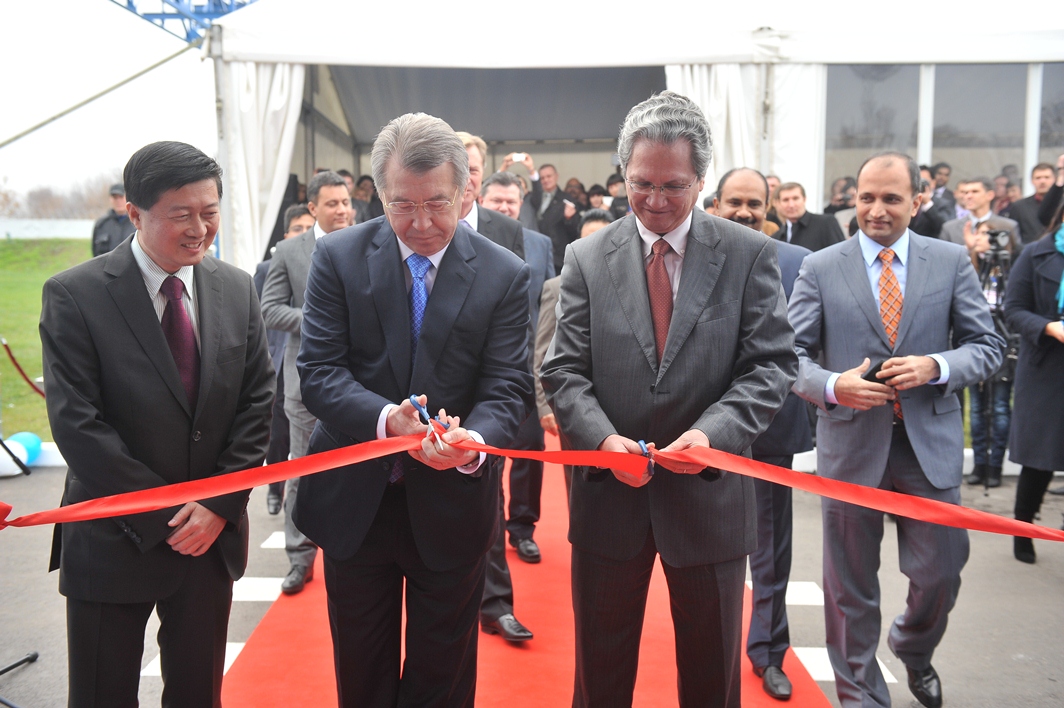 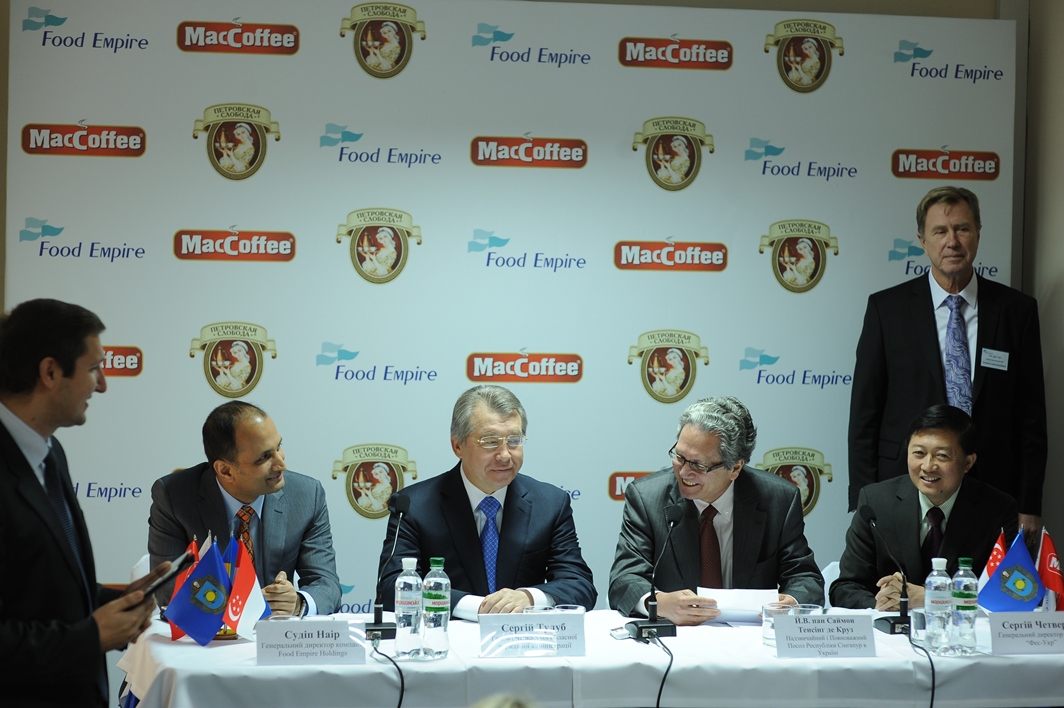 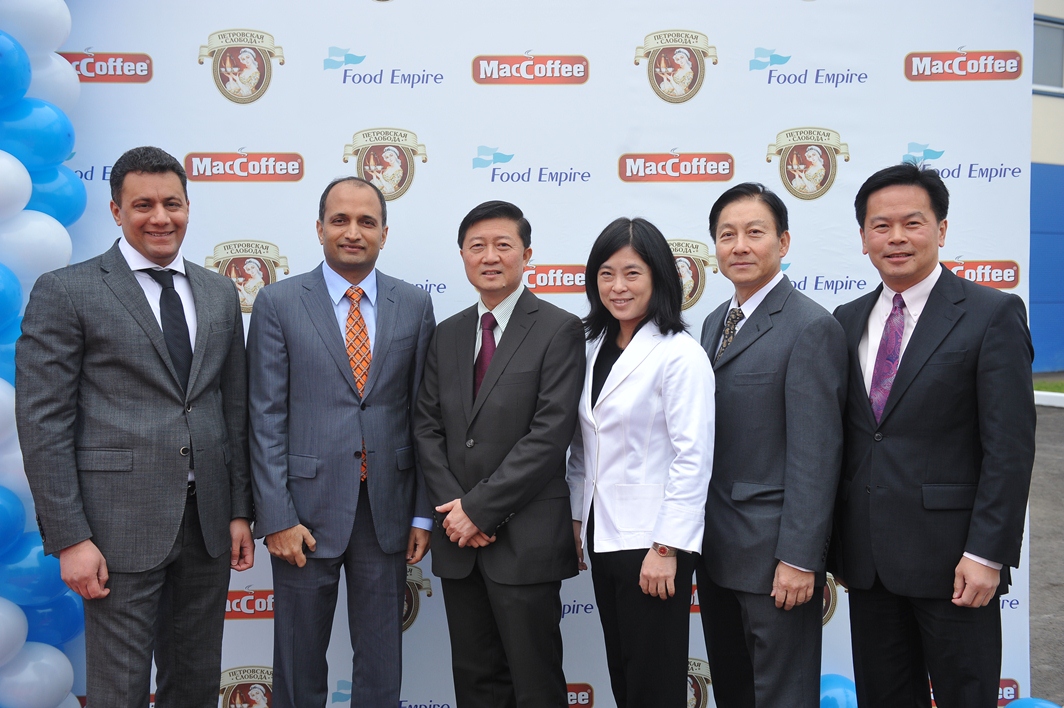 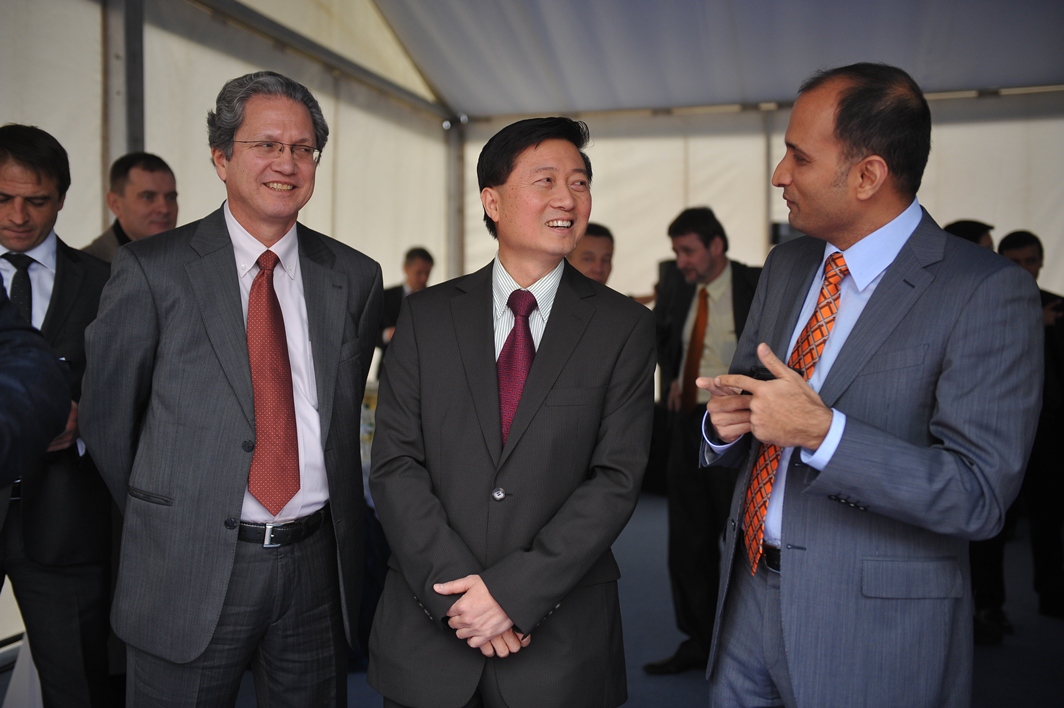 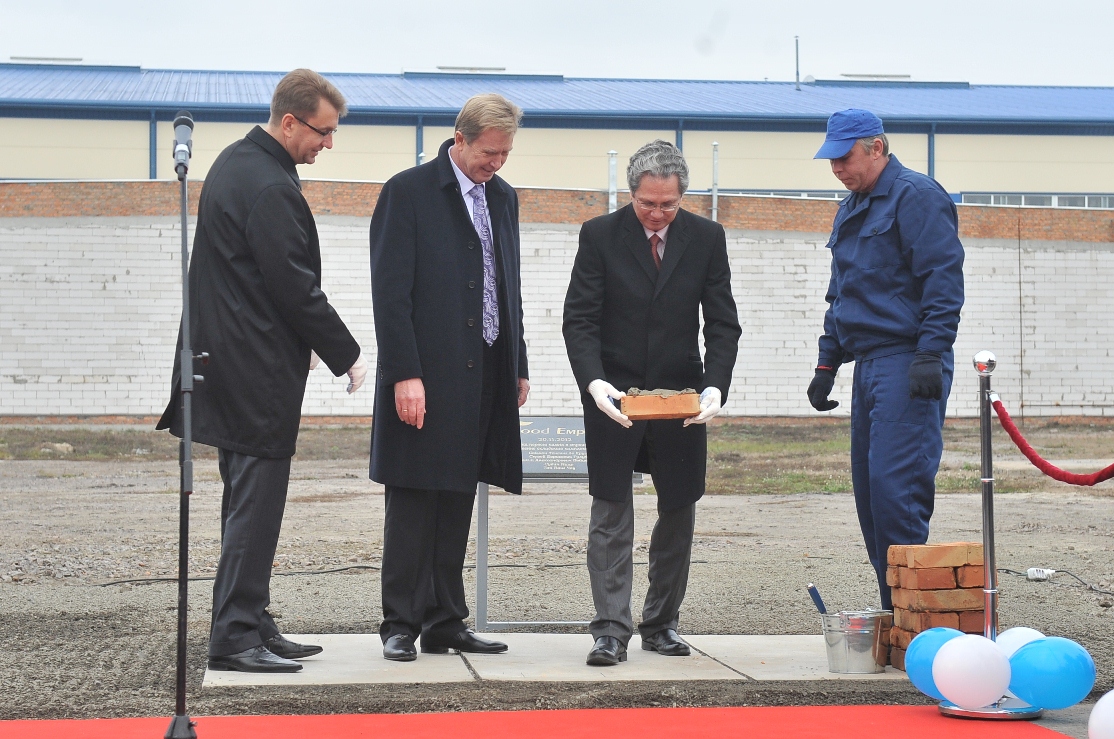 On November 20 of 2012, the opening ceremony for the first plant of Food Empire in the Ukraine was held. Food Empire is the manufacturer of the world famous MacCoffee and Petrovskaya Sloboda that is favored by many Ukrainians.  The new plant is located in the city of Zolotonosha in Cherkassy Region.

The opening ceremony for the plant launching and the symbolic stone laying for the second manufacturing facility were attended by:

Mr. Simon Tensing de Cruz, Ambassador Extraordinary and Plenipotentiary of the Republic of Singapore in the Ukraine,

Mr. Tan Wang Cheow, Chairman of the Board of Directors of Food Empire Holding (Singapore),

The Ambassador of Singapore expressed his firm belief that the new manufacturing facility of Food Empire Holding in the Ukraine will become a new page in the development of friendly beneficial ties between our countries and serve as a wonderful example for others to follow.

“The creation and launching of a new plant stand for, first of all, investments of Singapore into the Ukrainian economy, our trust in this country, and confirmation of the fact that one can work here successfully and efficiently,” stated Mr. Simon Tensing de Cruz.

“Out products have been present on the Ukrainian market for over 15 years. Launching of the plant is a significant investment into this region. The Ukraine is of extreme importance to us. Production development here will satisfy the demand for our products among Ukrainians and will help us export them to the markets of the neighboring countries of Eastern Europe,” states Mr. Tan Wang Cheow with confidence.

“All adults in the Ukraine drink coffee. This is a mass-consumption product. The share of our products in the Ukrainian market is around 40%. We are going to expand our presence in the Ukrainian market. We have already invested 180 million hryvnias in the production and next year we plan on making additional investments in the amount of 30 million hryvnias in the first 4 months.  In particular, we are considering a possibility for launching a production line for natural coffee at the plant,” announced Mr. Sudeep Nair.

“It is important that not only jobs are created but appropriate working conditions are created as well. The employees of our plant have decent wages; an average wage is around 3,600 hryvnias a month and is paid on time on a regular basis. The employees get a free bus ride to and from work. The plant provides free meals,” noted Sergey Chetverov.

“Today, we are happy to open a new enterprise that, undoubtedly, will become one of the major enterprises generating budget revenues for the city and an important taxpayer for the region as a whole. Tax contributions to the Pension Fund of the region already stand at 4 million hryvnias, to the city and state budgets – around 10 million hryvnias. The enterprise helps create jobs, and not only at its own facilities. Today, we need so much sugar for our production, that we will keep all the sugar mills of the region busy,” stated Sergey Tulub.