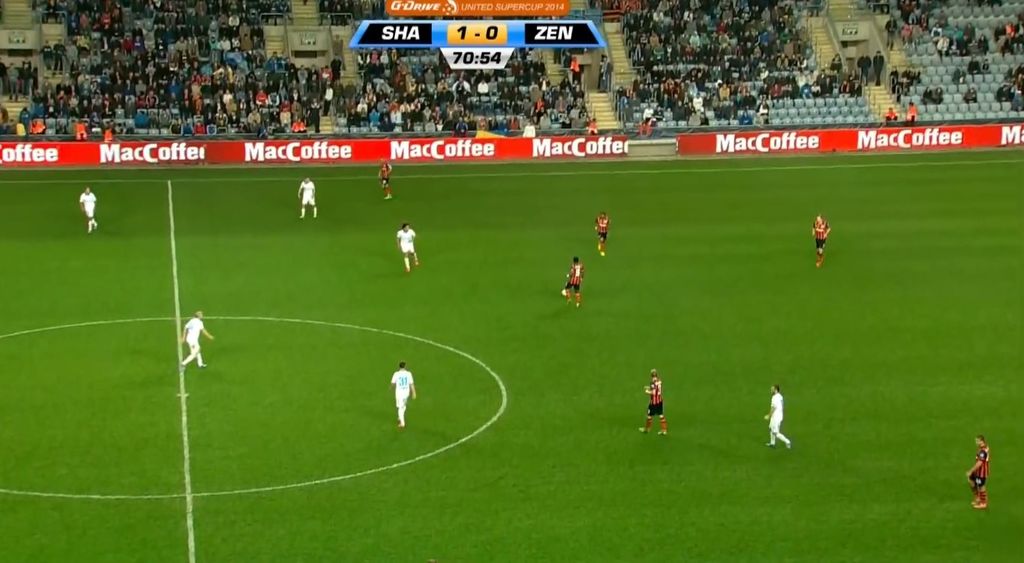 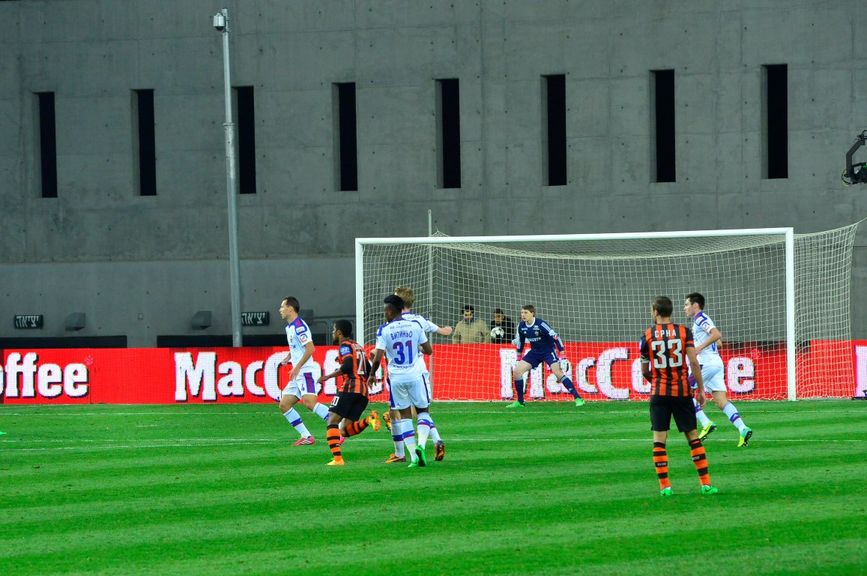 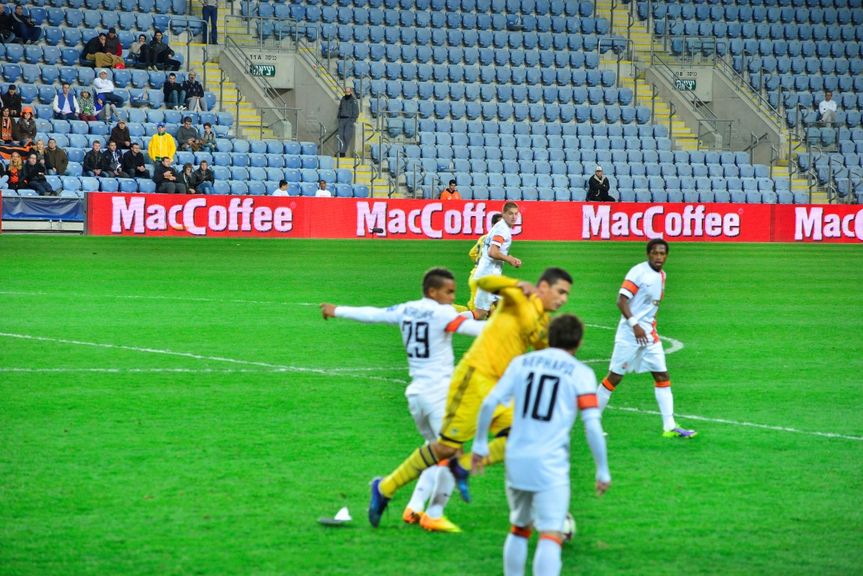 MacCoffee is ready to amaze and excite all sport fans again and again. To do this, we are joining new kinds of exciting competitions with fans, and also widening the horizons of the world of sports, that might seem traditional and ordinary. The example of the latter practice is the G-Drive United Supercup 2014 that took place at the HaMoshava stadium in Petah-Tiqwa, Israel.

Winter is usually an off-season in soccer due to weather reasons. The teams are training, preparing themselves for the summer. However, due to the MacCoffee hot support, the new away event was implemented by four best teams from Russia and Ukraine. The games took place from Jan 30 to Feb 5, 2014, involving champions and silver medalists from Russia and Ukraine of 2012/2013: CSKA (Moscow), Zenit (Saint-Petersburg), Metallist (Kharkov), Shakhter (Donetsk). It should be noted that Israel was chosen as the place for the Supercup not by coincidence, but due to the fact that all the participants have winter training centers in the country. The game speeds were high and the competition proved very spectacular. The Shakhter from Donetsk was the winner, and the supporters gained the opportunity to enjoy their favorite teams playing between two championship seasons.

The scrolling MacCoffee ad along the field border was looking advantageously as compared with other sponsorship ads of the tour. It can be said without doubt that thanks to support from our company the G-Drive United Supercup 2014 was a success as a significant off-season soccer event.