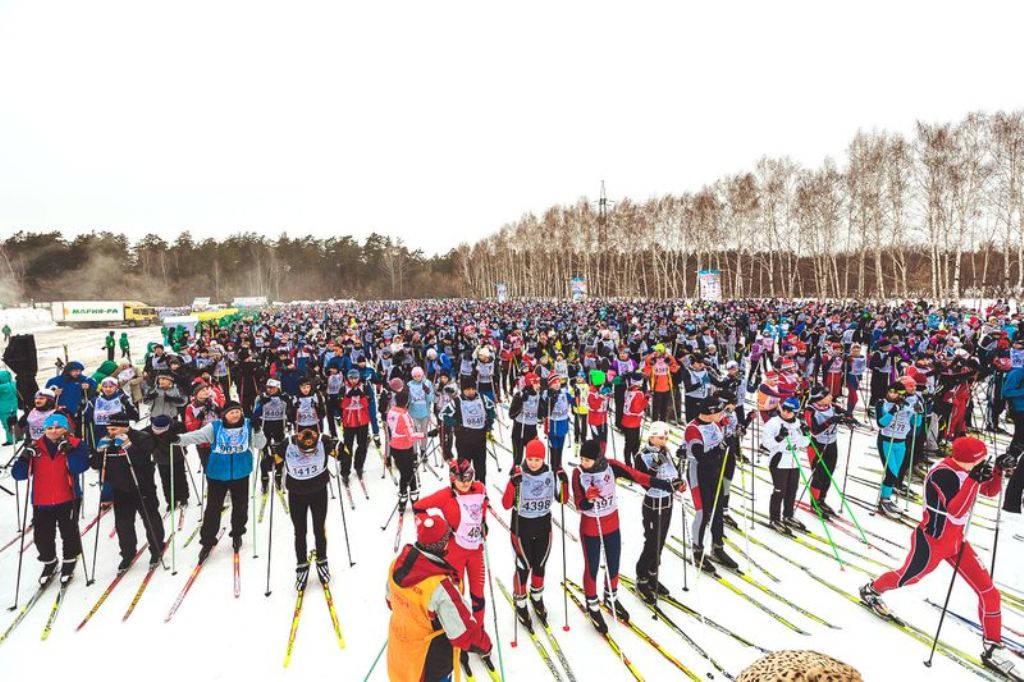 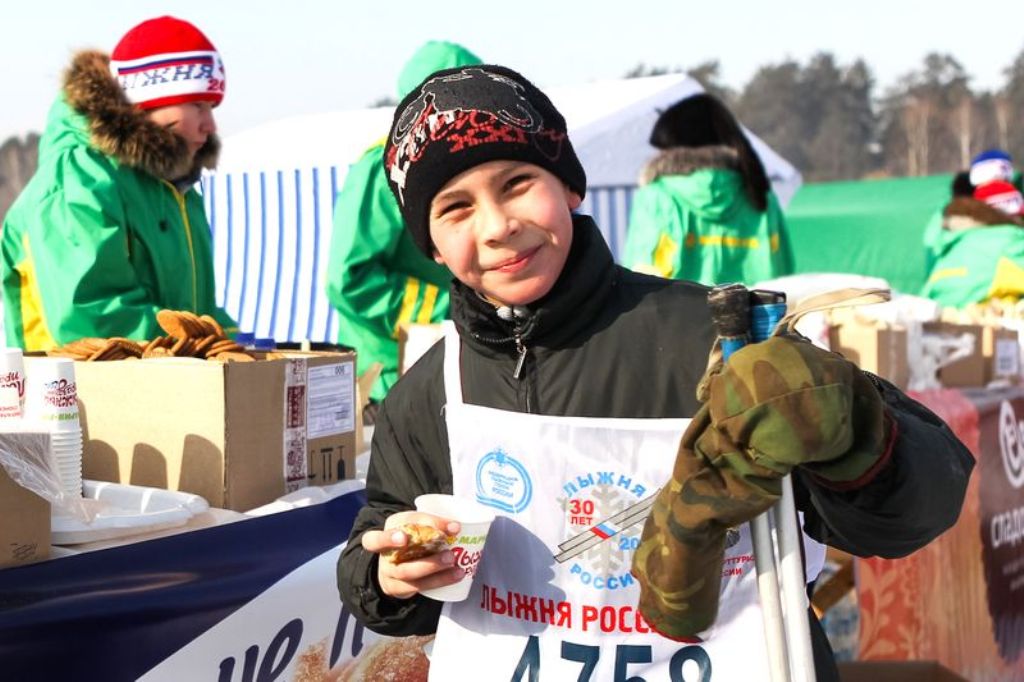 On Sunday, March 3rd, in Barnaul the 18th traditional Ski Festival took place. The competition turned a true national-wide event, as it was combined by time with the federal ‘Russian Ski Track’. The festival was arranged in the Altai region by the Maria-Ra retail chain and MacCoffee. Thanks to the latter party’s involvement, the event appeared to become really significant and popular.

The scene was the famous Wide Aisle that gathered together thousands of winter outdoor and recreation enthusiasts. From children to seniors, people were getting out to ski tracks to participate in competitions. It should be said that the weather was not too favorable for skiers this time. Even though, strong winds and pouring rain were unable to stop outdoor fans that weekend. Over fifteen thousand people from Barnaul and other destinations did simultaneously start their ski run while the national anthem was majestically playing. Over 600 liters of various drinks were drunk during the festival, about 16 thousand pancakes eaten, along with 3 tons of gingerbread and wafers, 850 portions of kasha and over 15 thousands hot drinks, MacCoofee being reasonably the most popular of them.