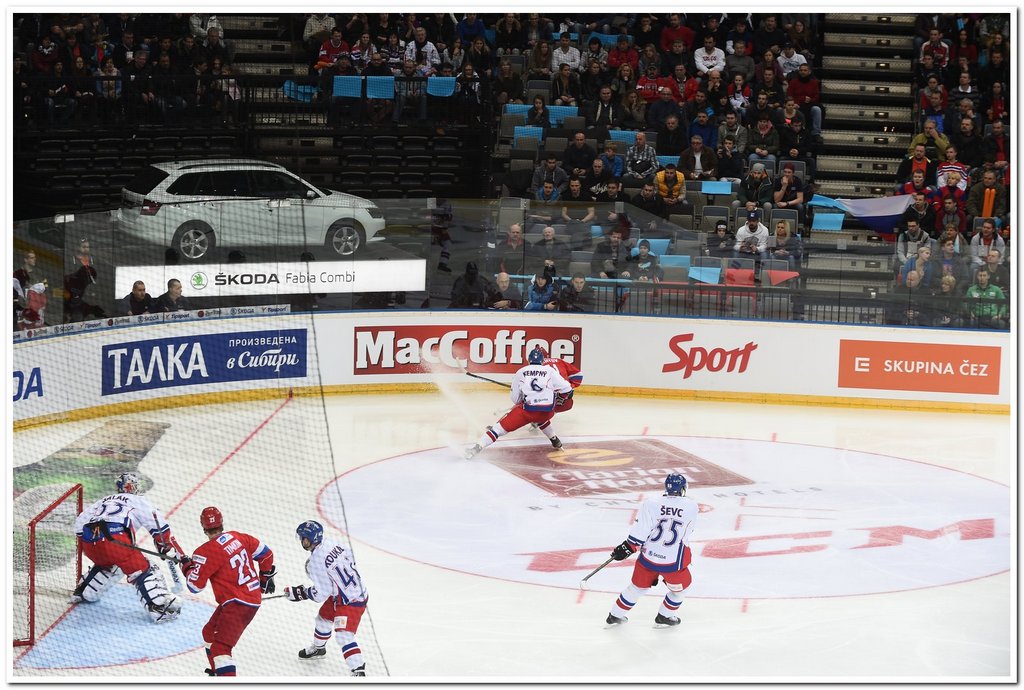 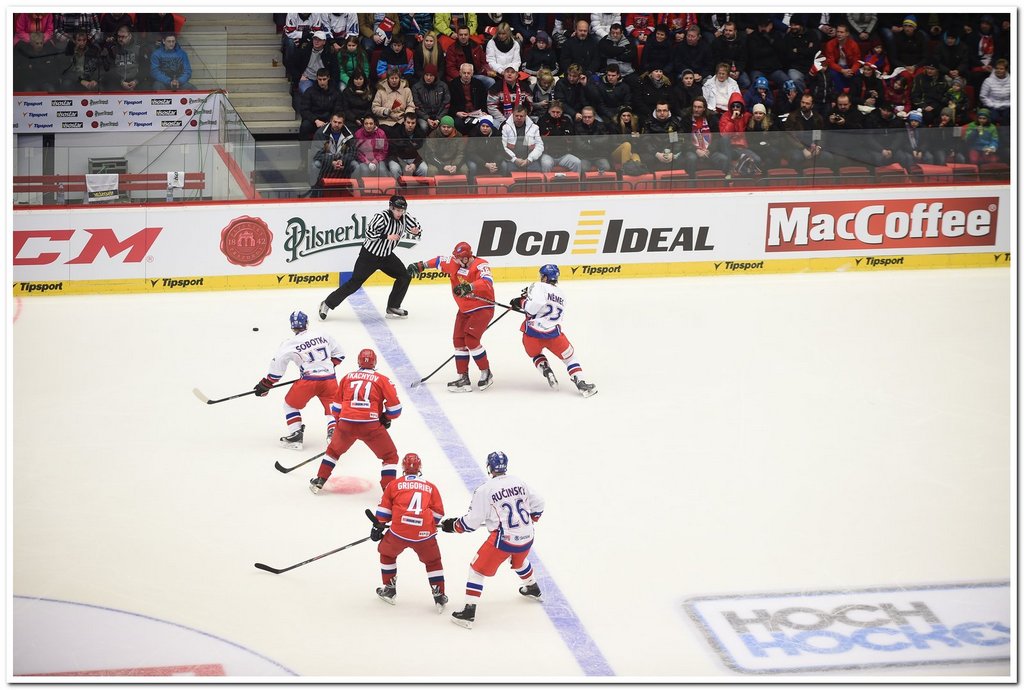 It was not too easy a game for Russian team, as they were guests on both games, in Czech Republic – so the support was of special importance for them. The remarkable MacCoffee logo and symbols were decoration of the Karlovy Vary stadium, where Russians met the Czech team on February 5, and the huge O2 Arena in the Czech capital, where the return match took place on February 7. The MacCoffee logo at the borders was perfectly seen from the seats and at the broadcasts.

Unfortunately, this time the Russian team didn’t manage to win. The total score was 3:0 and 4:3 in favor of the rivals. However, experts consider the play of the Russian team as solid, especially regarding newly drawn young players, as well as the progress of the team from one game to another. Today, the Russian team is the second in the general score, one point behind the leading Swedish team. This means that in the final matches of the group stage that will take place in April the Russians will strictly need commitment, and also support from fans as well as from MacCoffee. We’ll meet again. At first in Finland and then in Russia: in every country Russian players will face two matches, the in-home one against the Swedish team, being now at the top of high score.