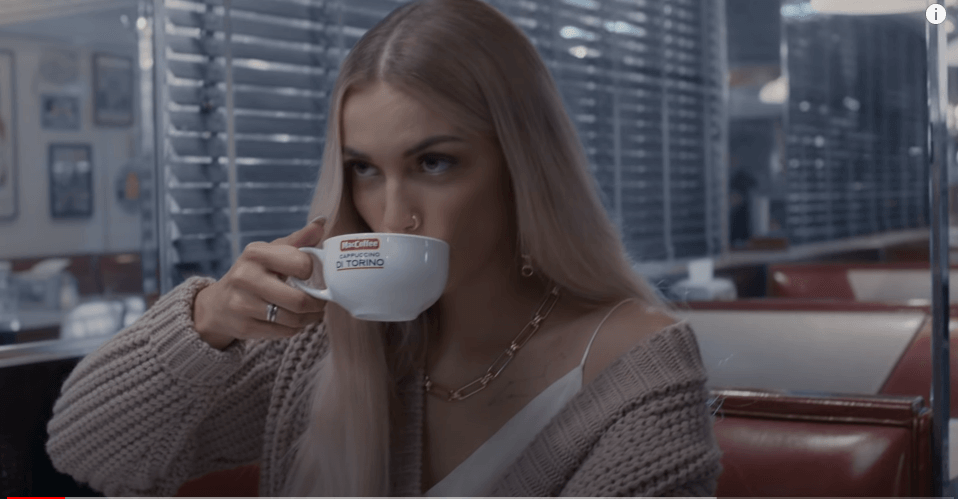 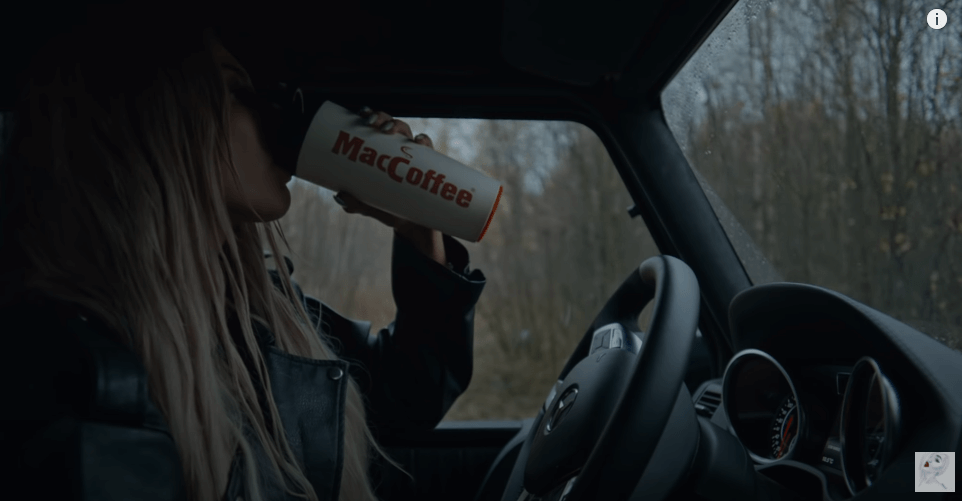 MacCoffee in the music video by Mary Gu titled “Asteroid”

MacCoffee is yet again featured in a music video released on 29 October 2020 titled “Asteroid” that is performed by the Russian pop singer, Mary Gu. It is produced by Warner Music Russia and was posted on Mary Gu Youtube channel. The filming took place in two locations: one romantic scene in a café, the rest of the scenes were recorded in the woods. The music video depicts raw feelings that Mary had when she experienced a breakup, with these feelings represented as the big black sack featured in the video. Her “Ex” is likened as an asteroid that had crashed down on Mary but now it does not bother her anymore.