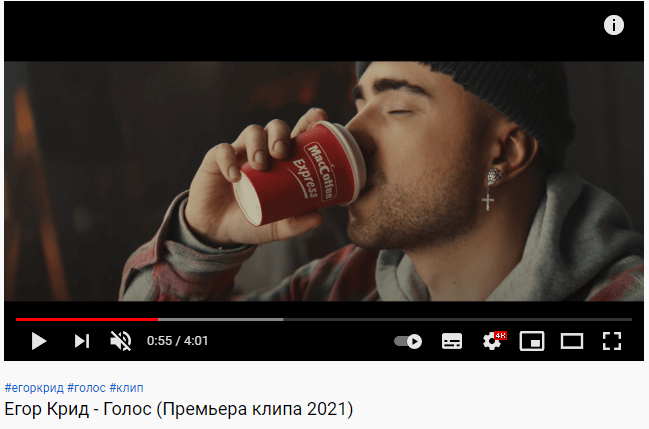 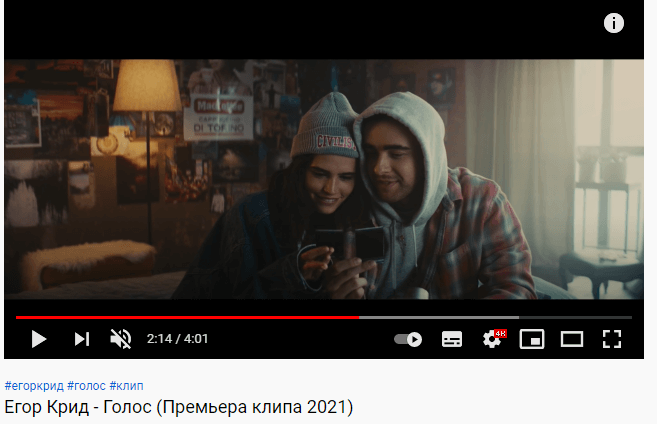 MacCoffee in the music video by Egor Kreed titled “Voice”

MacCoffee is once again featured in a music video titled “Voice” that is performed by the most popular Russian pop singer ‘Egor Kreed’ released on 26th April 2021. The video was posted on Egor’s YouTube channel. In the video, the artist demonstrates his feelings after breaking up with his girlfriend, recalling the beautiful moments when they were together, and audiences were kept in the dark until the last second about what happened eventually.

To find out how the love story ended and what happened to Egor, check out the video https://www.youtube.com/watch?v=LD3-efp4i78.