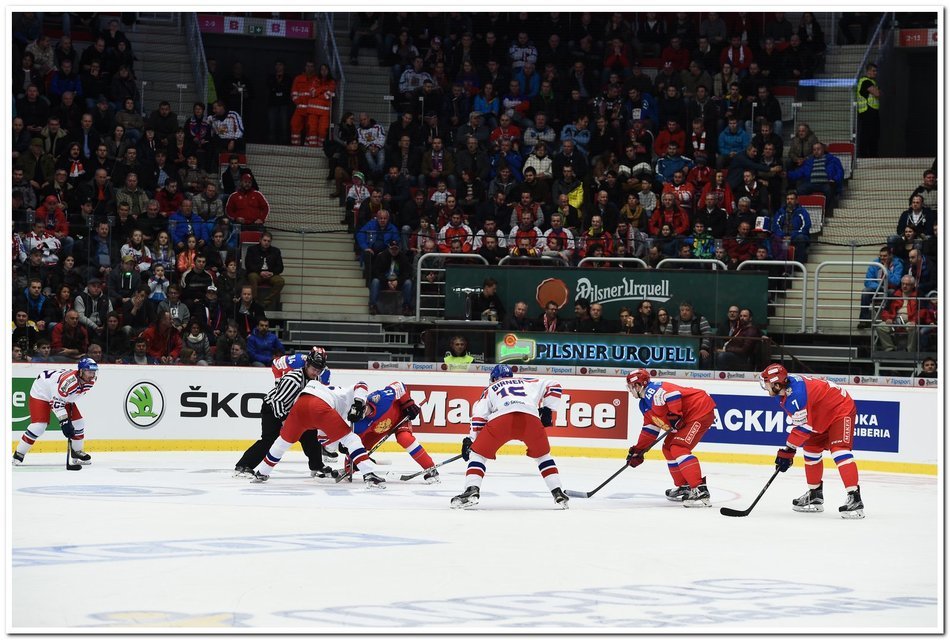 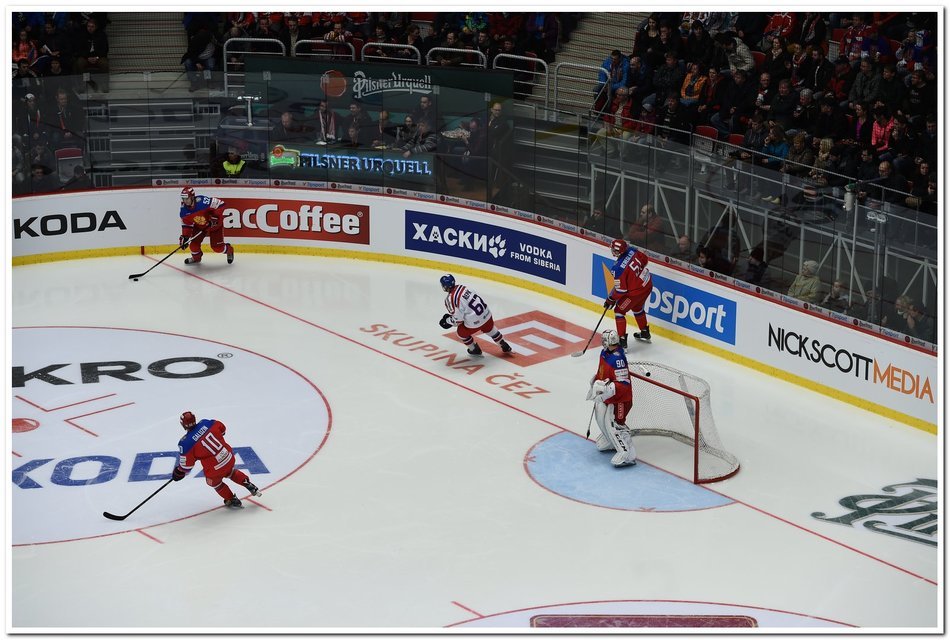 Hockey is one of the most popular sports in Russia, so MacCoffee is eager to support the Russian team. On February 11 and 13 we saw some excellent playing again when Russian and Czech teams met in the first two stages of the European Hockey Tour. In the first game, the Czech team was stronger, finishing this tough competition with a series of penalty shots and a final score of 2:3. In two days, Russian players turned the tables and won with a score of 4:2. It should be noted that the Russian team valued the support of their fans and MacCoffee especially much because both games were out matches. The MacCoffee advertising at the hockey stadiums in Třinec and Ostrava gave our players additional energy, while the fans enjoyed the warming drinks during these frosty days of February.