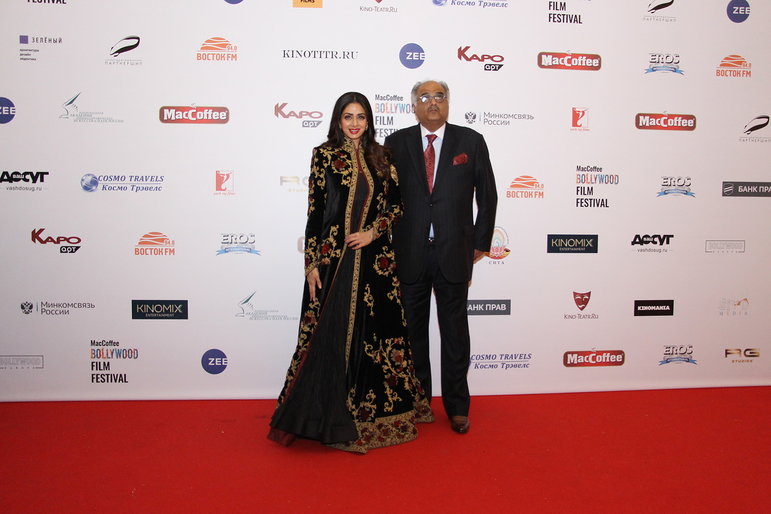 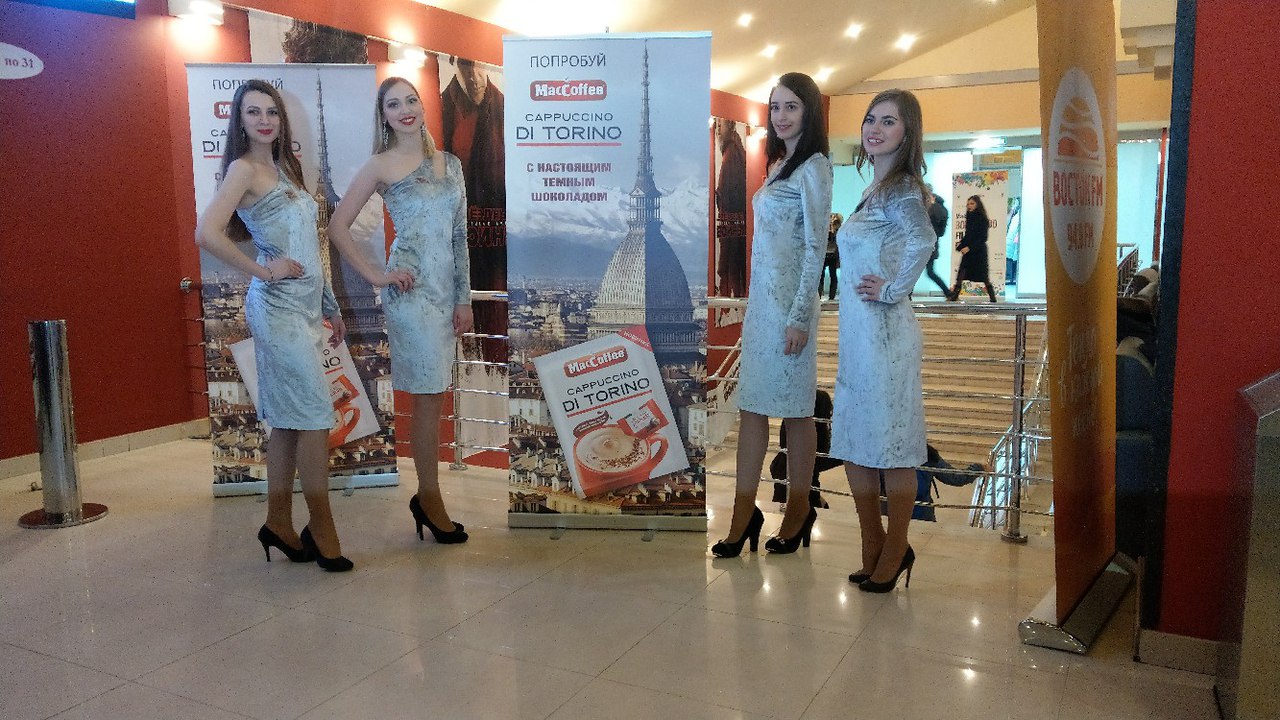 MacCoffee is a many years’ partner to Bollywood Film Festival. Last year, the company provided general sponsorship to the event, celebrated in 21 locations in Russia. This time, we decided to go further and give our name to the festival: meet MacCoffee Bollywood Film Festival! The festival took place in 10 cities of Russia, including Moscow, St. Petersburg and Ekaterinburg, on December 16-24, 2017. It included demonstrations of the nine best films of the last years, including spy thriller Ek Tha Tiger, thriller Mom, dramas Ram and Lila and Jab Tak Hai Jaan, and a number of rom coms, a Bollywood calling card. Also, the guests had the chance to meet Bollywood stars, actress and producer Sridevi and her husband and colleague, Bony Kapoor. The guests of the event in Moscow were perhaps the luckiest of all because they also had a chance to try the new MacCoffee Cappuccino DI TORINO. This hot and balmy coffee drink made under an Italian recipe with genuine chocolate crumbs and a tender cream cap, was offered by invited promoters wearing shimmering silver dresses. For many years, Russians have been fond of Indian movies because they are emotional, colorful and full of music. Just like our great coffee/ Everyone who visited the event, held just at the end of 2017, of course got a charge of genuine Bollywood energy and set store by its “new version”, taking the best from Hollywood and still staying unique. MacCoffee will be happy to see you again next time!