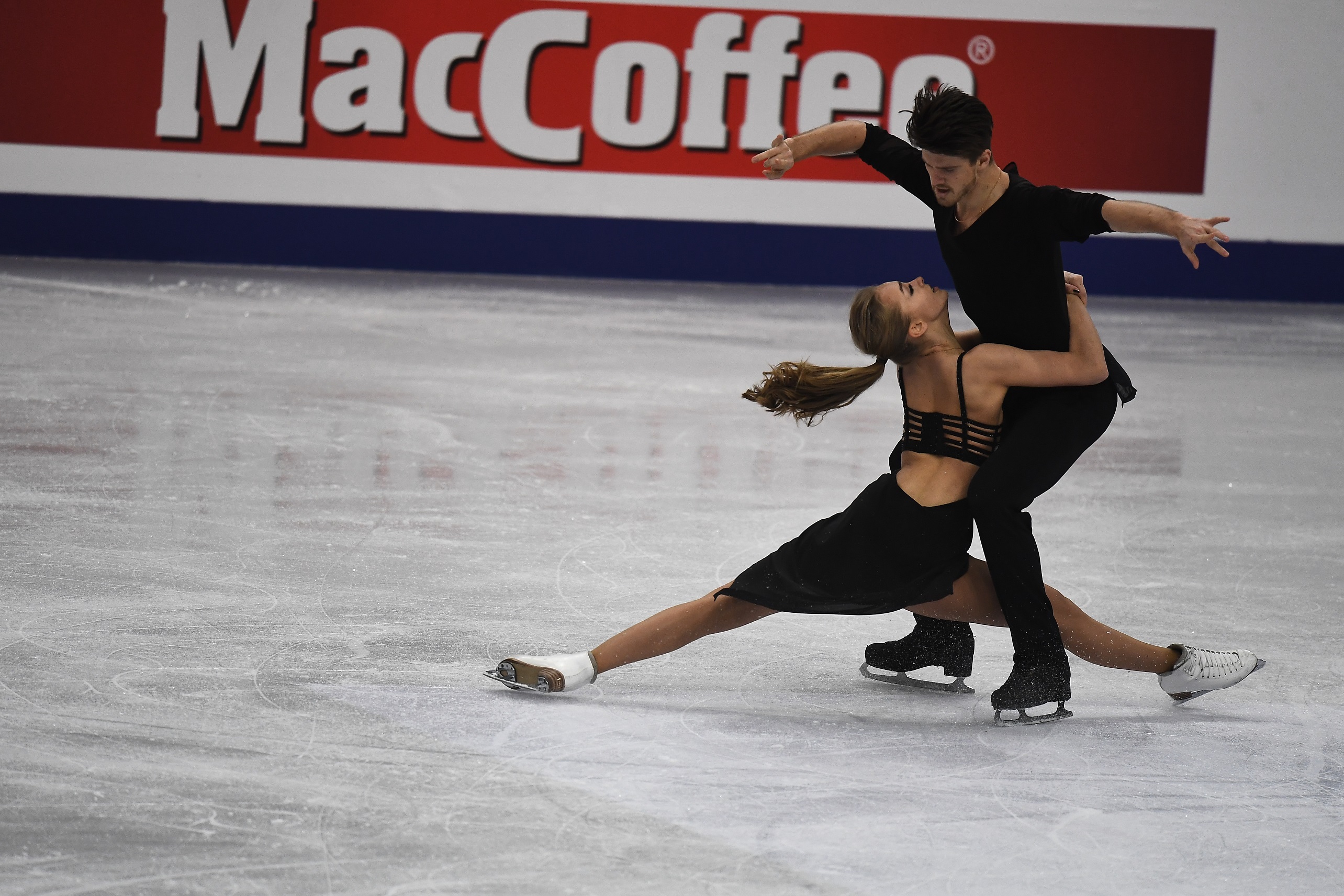 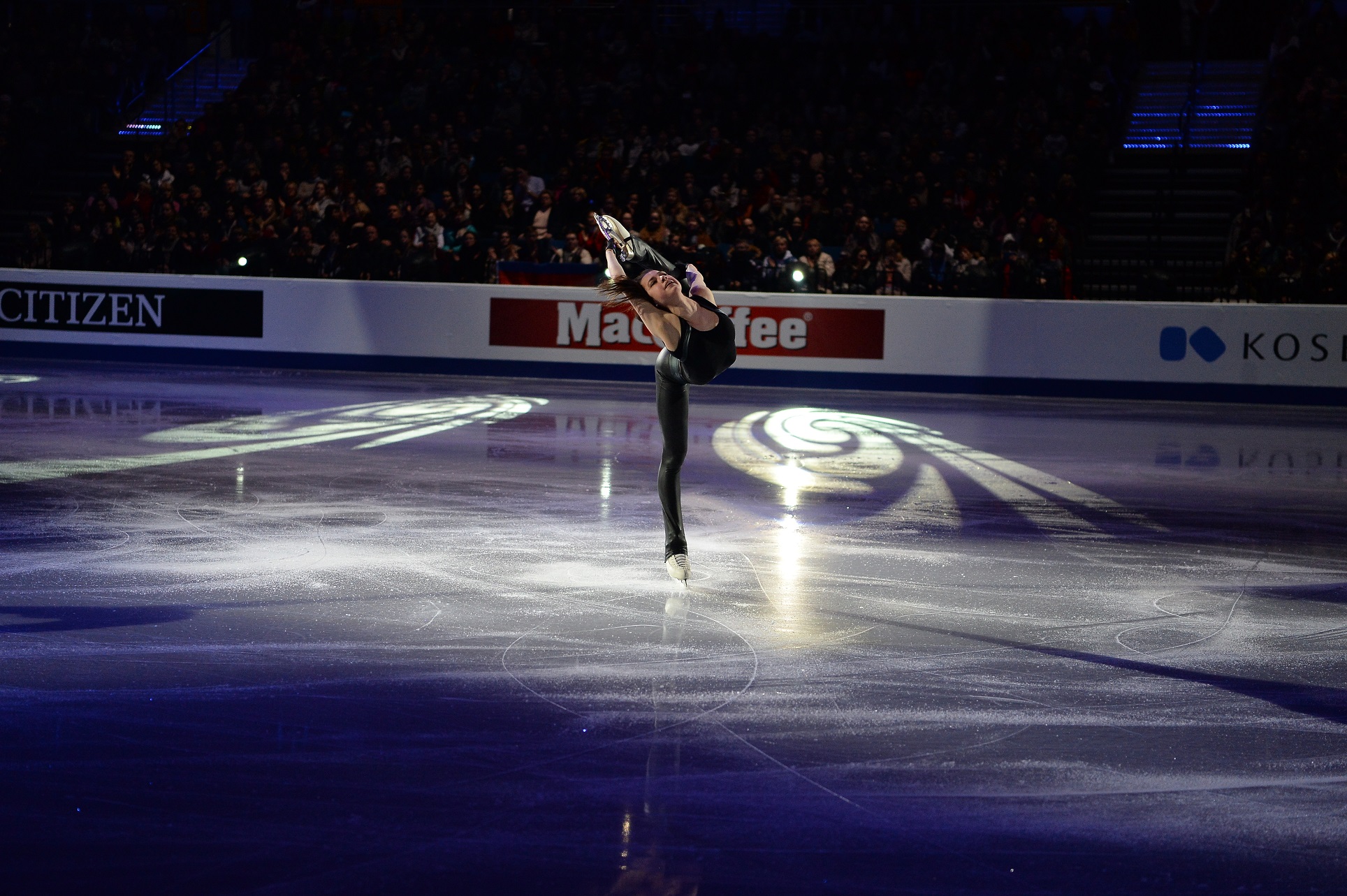 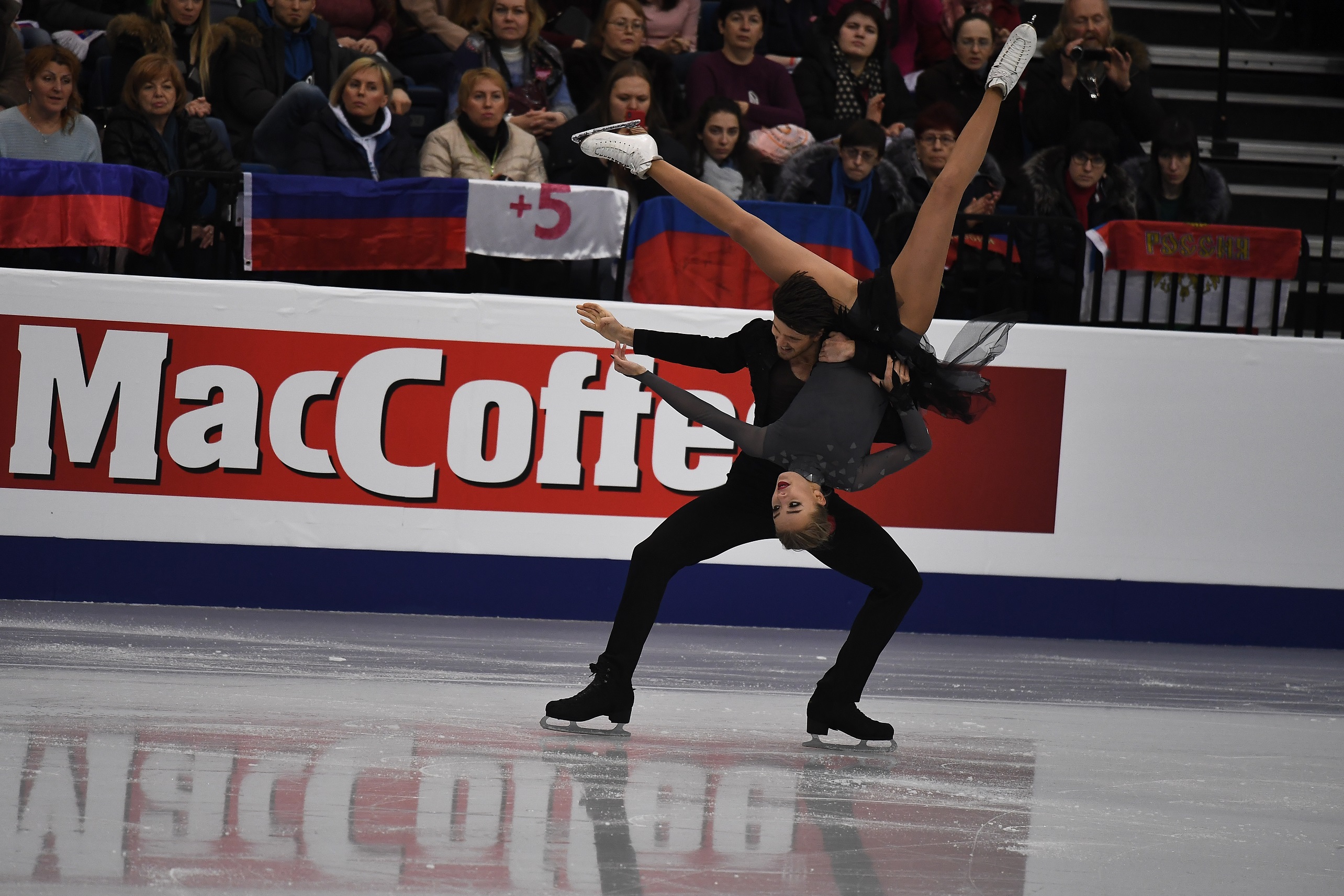 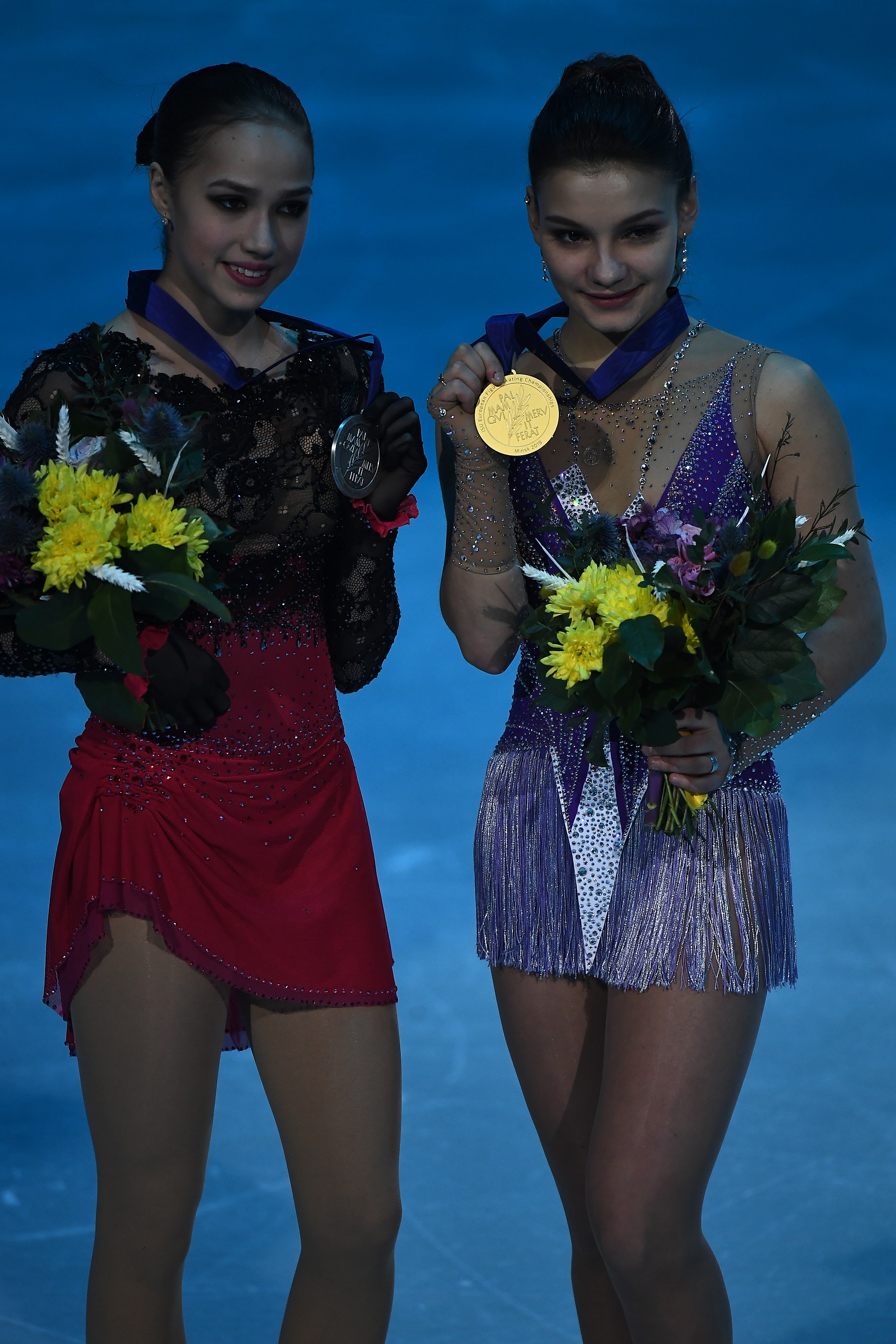 MacCoffee at the European Figure Skating Championships in Minsk

MacCoffee stays true to the tradition of being a key element of the grand sport celebration on ice. From January 21 to 27 the European Figure Skating Championship took place in Minsk. All the best figure skaters of the continent including Olympic champions were fighting for the title. Sofia Samodurova from Russia won the gold in single women’s short program; the silver went to Alina Zagitova, and the bronze – to a Finnish figure skater. In single men’s program, Russian athlete Alexander Samarin lost in the struggle for gold to a Spanish figure skater and took second place. In pair skating, our figure skaters Evgenia Tarasova and Vladimir Morozov, Aleksandra Boikova and Dmitrii Kozlovskii took honorable 2 and 3 places respectively. In ice dancing, Russians are among the best again, 2nd place was taken by Aleksandra Stepanova and Ivan Bukin. MacCoffee wishes good health and further victories to Russian athletes. Thank you for the emotions!