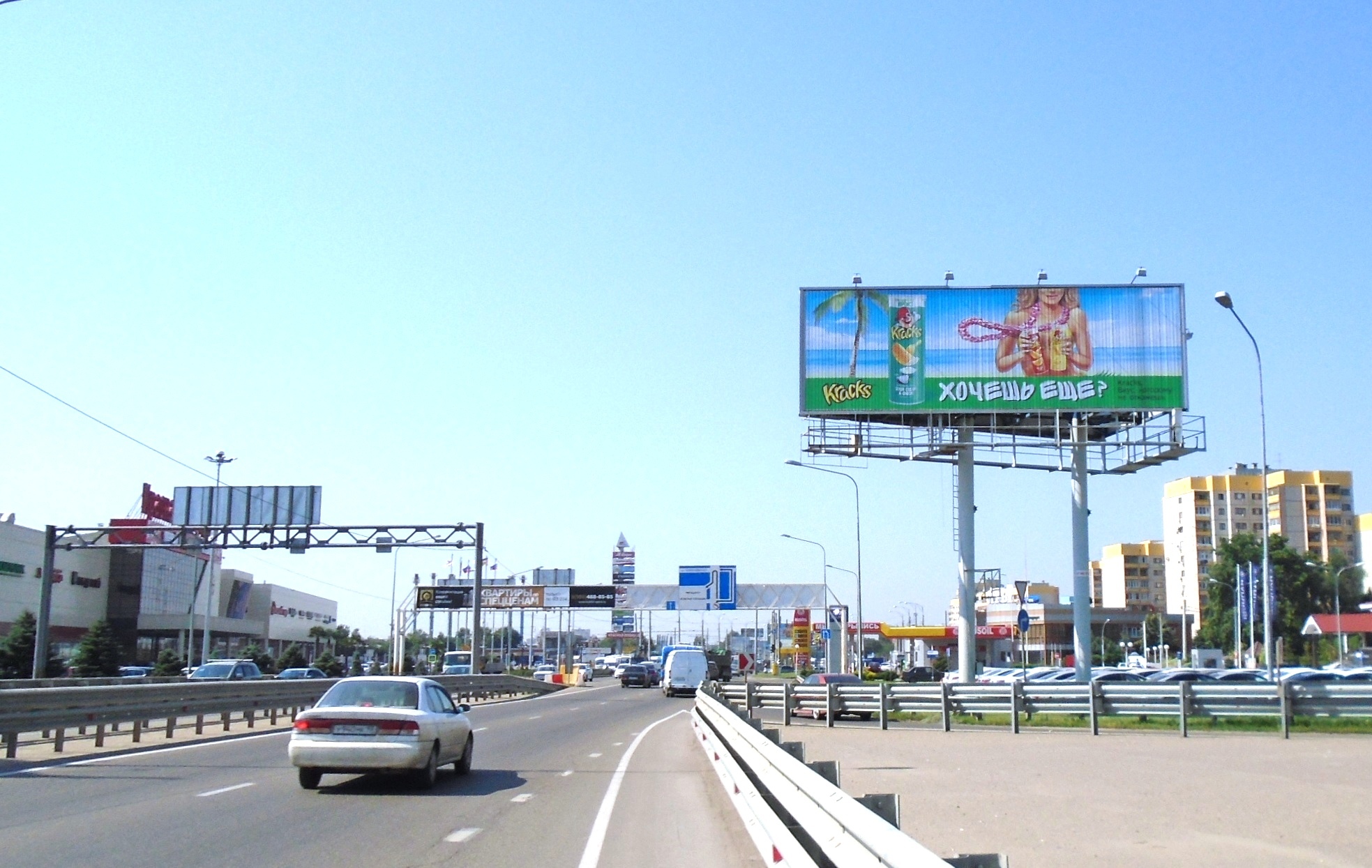 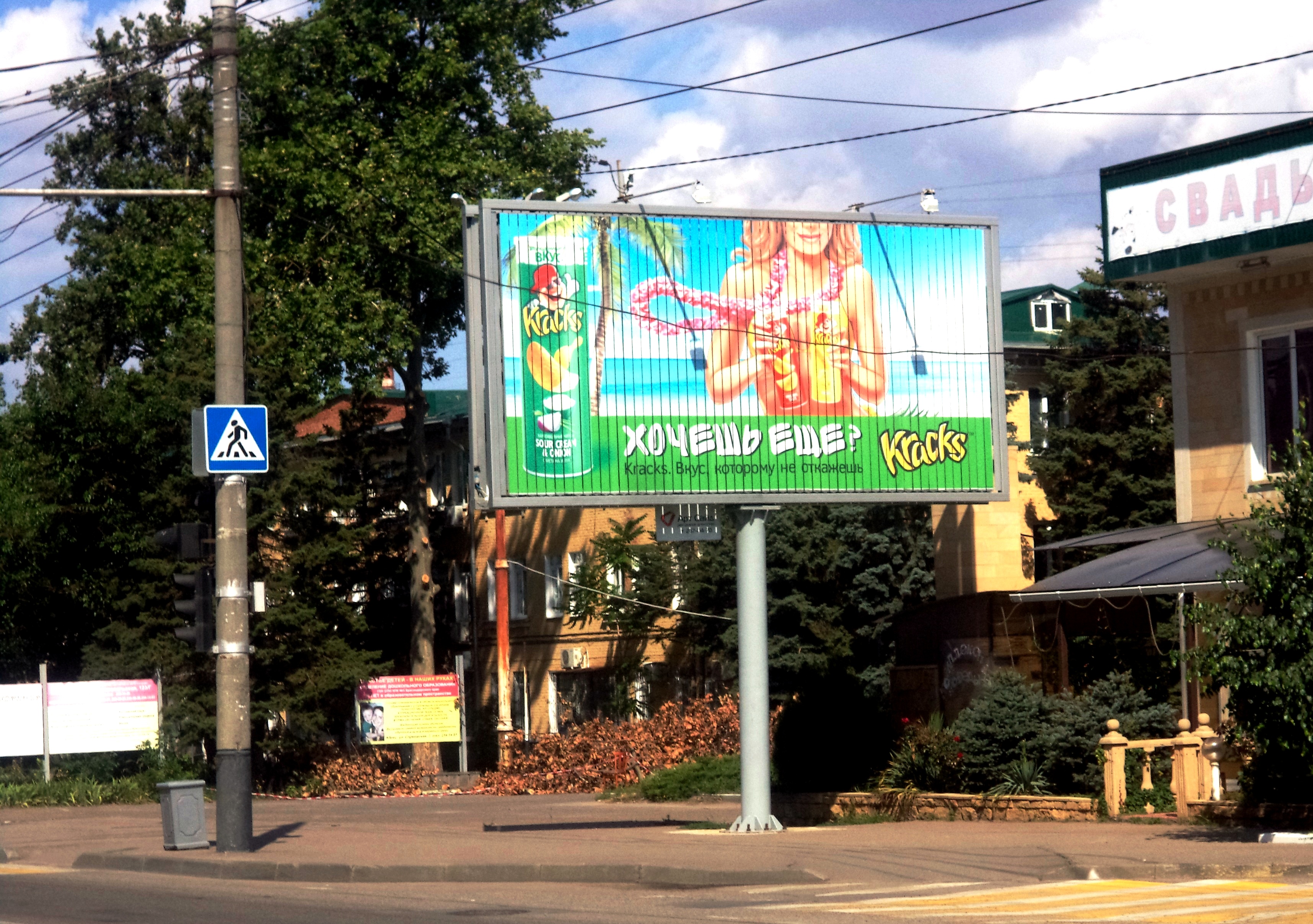 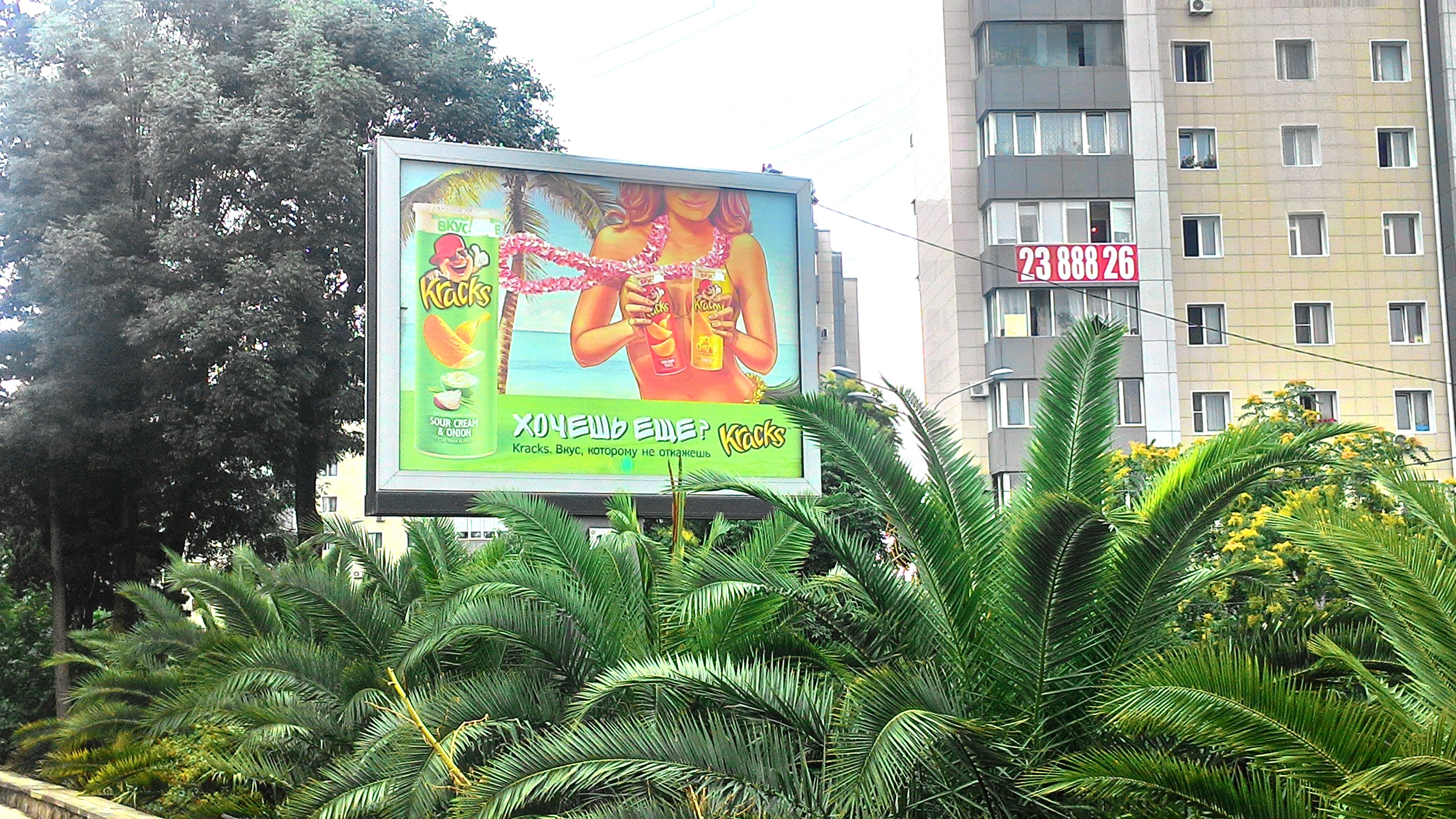 Kracks: crunchy chips and colorful ads for the hot summer

Summer is just the perfect time for making new friends, seeing new things, travelling and escaping big cities. Apart from your best friends, Kracks make great company, because they taste great everywhere, from the beach to a music festival, and at all times, even during summer heat! This is announced by the ad campaign, which is being held in July and August 2015 for the locals and visitors coming to the Black Sea coast from all over Russia and many other countries. This summer, Kracks are being advertised on billboards in Krasnodar, Sochi, and throughout Crimea, including in the peninsula’s largest cities, namely Simferopol, Sevastopol, Yalta, Feodosiya, and Kerch. The catchy image grabs your attention at once; the slogan, which reads, “Want more? The taste you can’t resist” implies that great company requires more than one pack of chips.

The billboards at the seafronts, in city centers, on major highways and crossroads, are seen by many pedestrians and drivers every day. The ad improved customer loyalty and boosted the purchasing mood of regular buyers; it also helped new customers get to know Kracks and improved brand recognition.

Kracks come in seven flavors, including (but not limited to) original salted, popular sour cream and onion, best-selling cheese, and the exotic taste of genuine wasabi. They come in two package formats, 160 and 45 g, to be enjoyed by both large groups and individuals. Thanks to their modern and stylish design, Kracks have become especially popular with younger consumers, and their lightweight airtight package is totally in line with a fast-moving lifestyle.