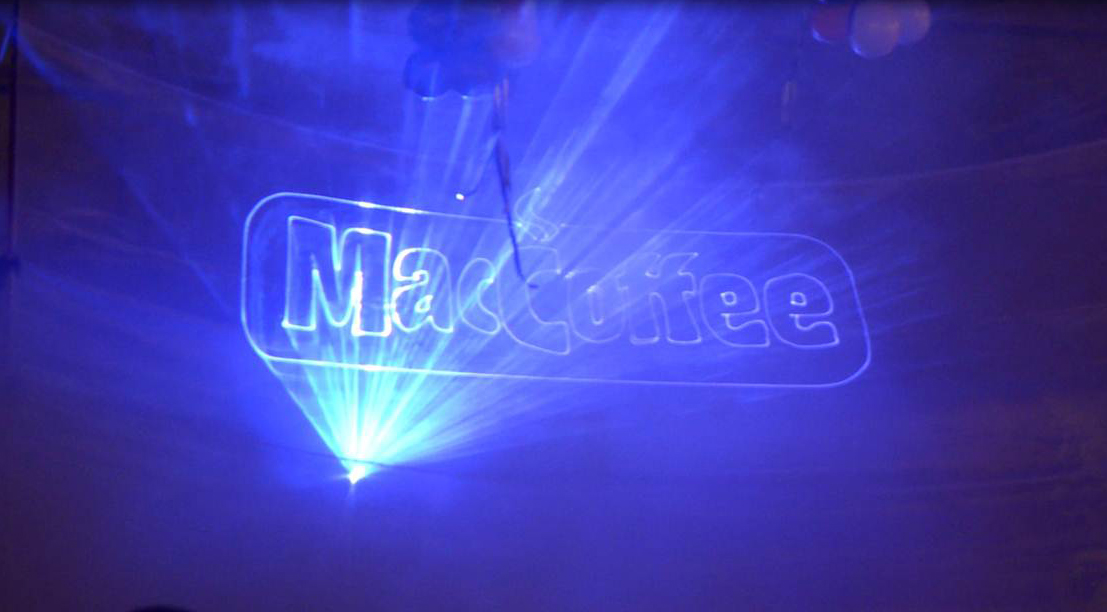 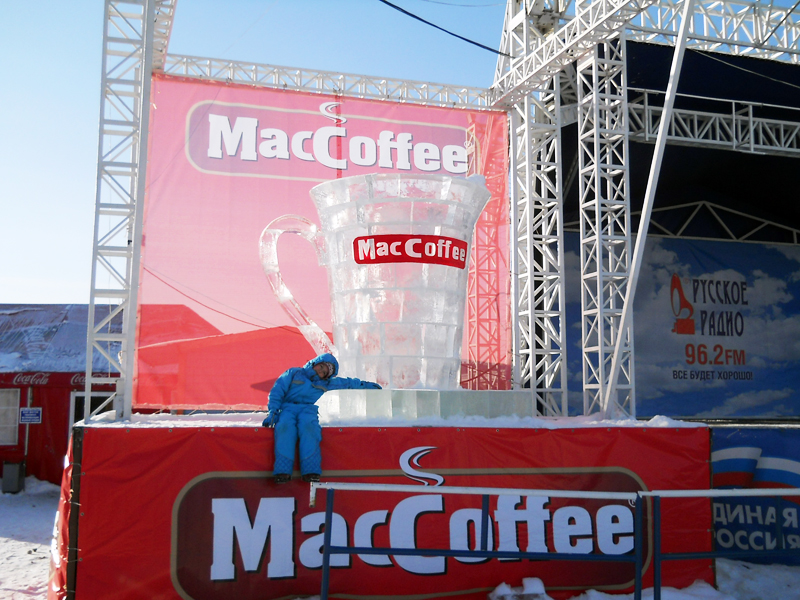 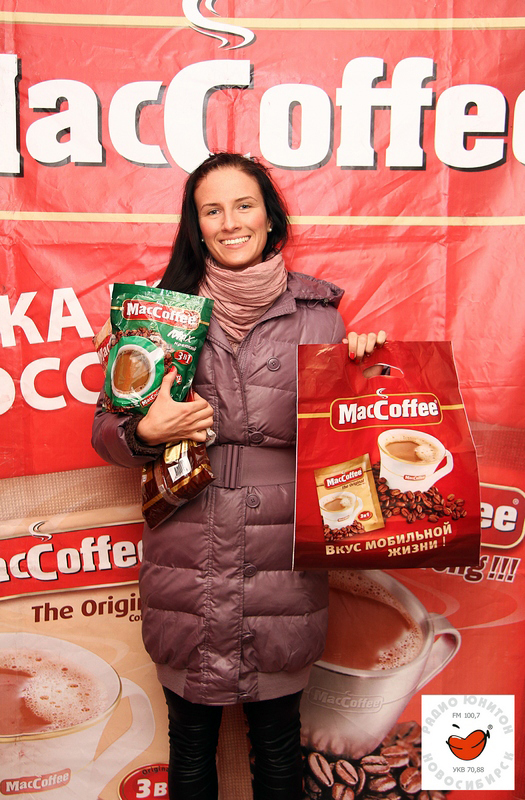 During winter holidays MacCoffee warmest greetings were heard in all parts of big city of Novosibirsk.

MacCoffee was a sponsor of New Year radio game “while the clock’s striking 12” on one of the popular radio station.  The participants had to challenge a quest of the DJ, while chimes sound is over.  The winners received the prizes from the “tasty hot sponsor”.

On the 7th of January at the main New Year venue (central park) there were Christmas round dances. MacCoffee was the main sponsor of the event  and almost all the visitors received a gift from MacCoffee. There were special games between two teams: “Mac” and “Coffee”. One of the games was to recall songs with the coffee theme.  As the apex of the event was a spectacular MacCoffee laser show with the warmest greetings to Novosibirsk.

MacCoffee participated also in the Russian Family Slides Championship «Golden Slides», where children with the parents competed in fastest snow slides down the hill.

One of the magical places in winter time is the bank of the Ob river. Each year the new ice cube city is built in that park. The main place was given to the 2 meter high cup of MacCoffee craved out of massive ice cubes. It was surrounded by the banners, and was equipped with the fantastic illumination at night.