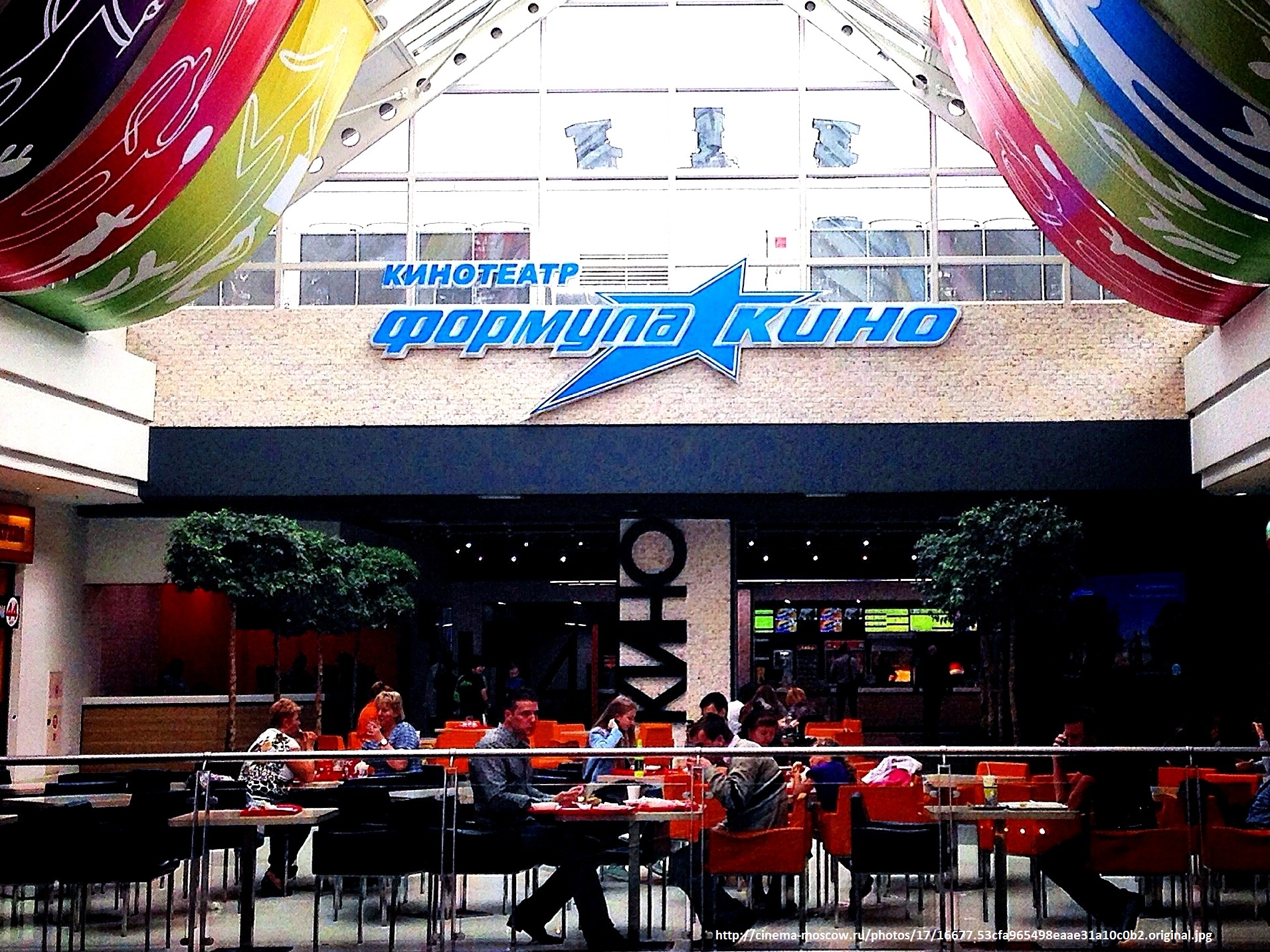 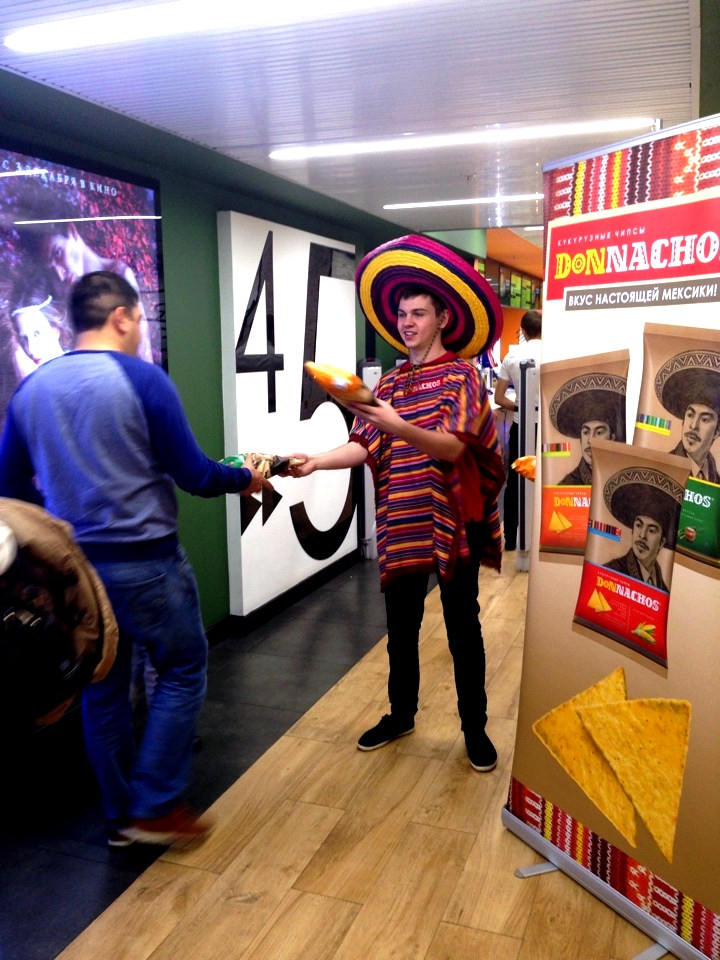 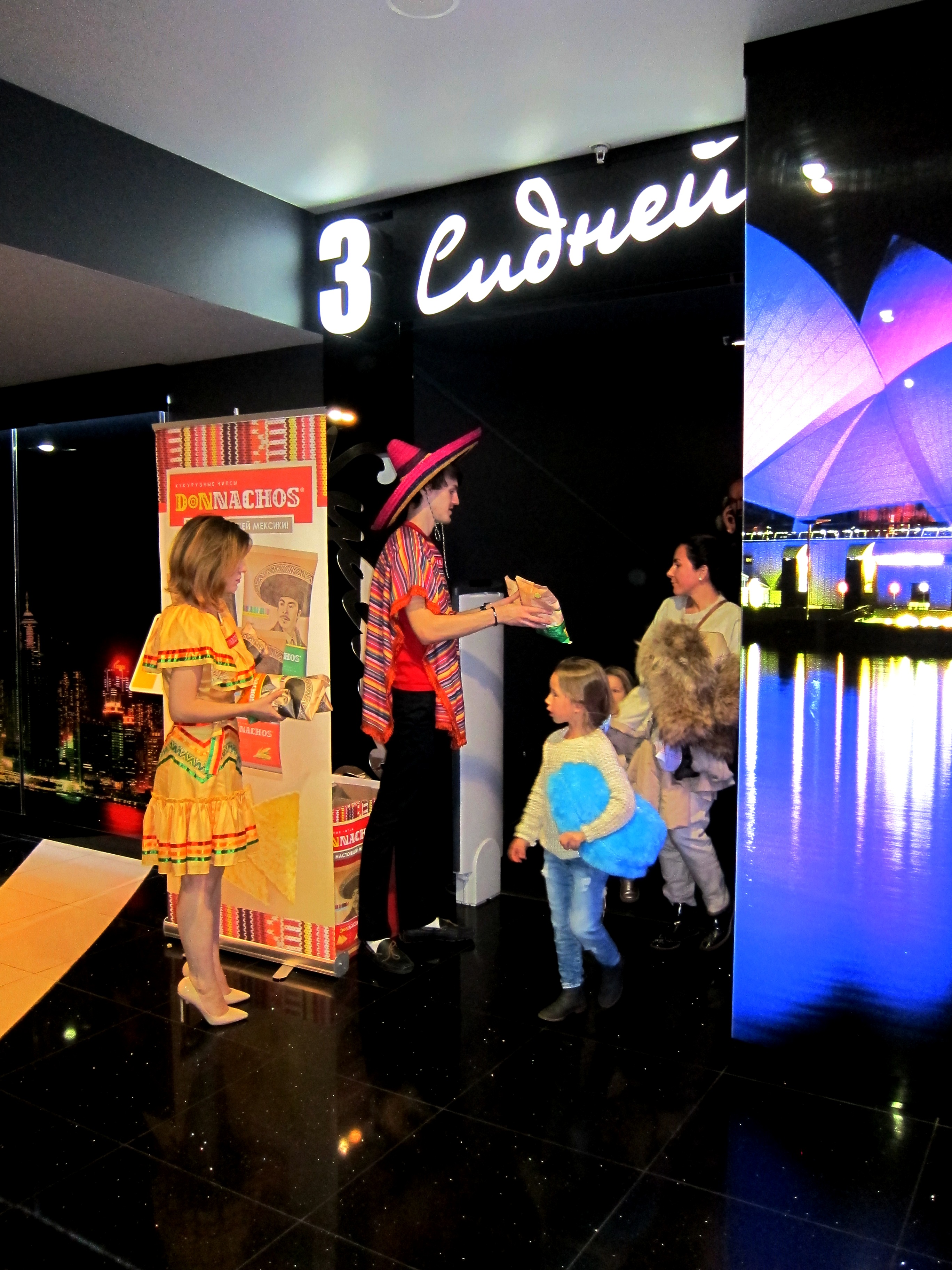 During the weekend days of November 14, 15, 21, and 22, promoters dressed in stylized Mexican costumes made present packets of DONNACHOS chips to all the spectators who came to “Formula Kino City,” “Formula Kino Europe” and “Formula Kino Michurinskii.”

Moviegoers were able to rate either the outstanding sour cream and onion chips or the outstanding cheese chips according to merit. Both varieties were made from real, high-quality corn prepared using a unique technology and according to a traditional recipe that called for the chips to be roasted over an open flame. In contrast to the gloomy fall weather, the outstanding tastes and the bright Mexican colors of the promo-action made a particular impression on the moviegoers. The corn chips “DONNACHOS” are an original Mexican-style snack, which wonderfully satisfies the film spectator both in the movie theatre and at home.